The famous super model, Liya Kebede, is also a philanthropist to the core, supporting local Ethiopian artisans through her clothesline âLemLemâ. To know more about her childhood, career, profile and timeline read on. awards: The US Glamour Award for Woman of the Year 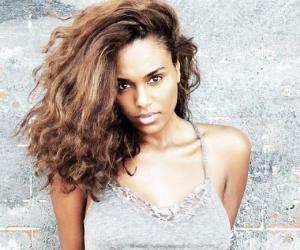 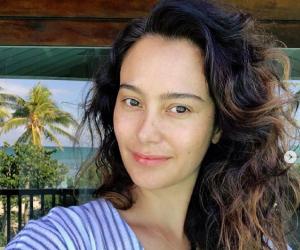 See the events in life of Liya Kebede in Chronological Order 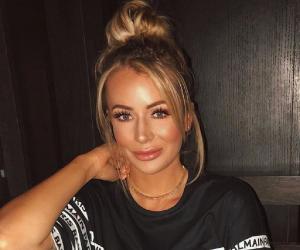 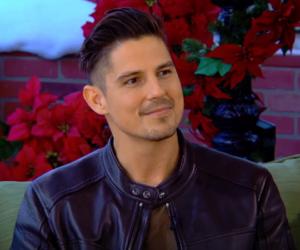