Eva Andressa is a Brazilian former bodybuilder and model. Letâs have a look at her family, personal life, career, age, etc. See the events in life of Eva Andressa in Chronological Order 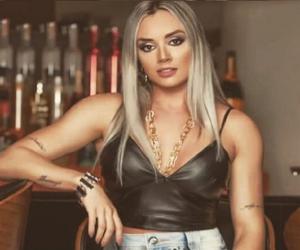