Advanced Search
Erin Brockovich is an American environmental activist and legal clerk. She is best known for building the 1993 Pacific Gas and Electric Company litigation case for her law firm Masry & Vititoe. Her successful lawsuit was settled for US$333 million, the largest settlement paid in an American direct-action lawsuit till date. Her association with the case became the subject of the 2000 biographical movie ‘Erin Brockovich.’ Today, Brockovich has become a television personality as well, hosting a number of shows including ABC’s ‘Challenge America with Erin Brockovich’. Currently, she also serves as a consultant for the company Girardi & Keese and holds the post of the president at Brockovich Research & Consulting. In recognition of her environmental activism, Brockovich was awarded with an Honorary Doctor of Humane Letters by Loyola Marymount University, Los Angeles, and an Honorary Doctor of laws from Lewis & Clark Law School, Oregon. Eustace Conway
DID WE MISS SOMEONE?
CLICK HERE AND TELL US
WE'LL MAKE SURE
THEY'RE HERE A.S.A.P
Quick Facts 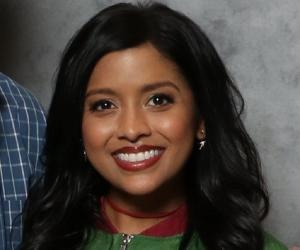 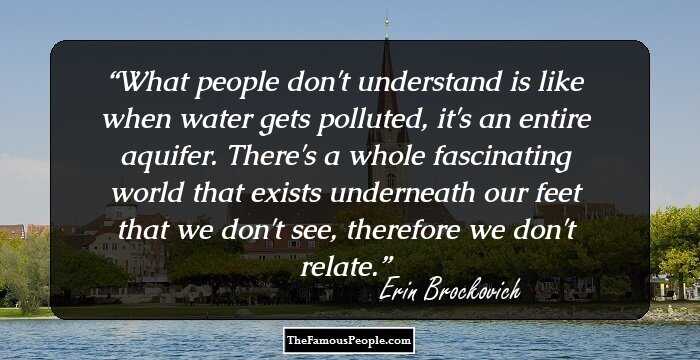 Continue Reading Below
Other Litigations
While working with a lawyer named Edward L. Masry, Erin Brockovich got involved in a number of other anti-pollution cases. One case accused the Whitman Corporation of chromium contamination in the city of Willits, California. Another lawsuit alleged contamination near PG&E's compressor station in Kings County California. The latter of the cases was settled in 2006 for $335 million.
In 2003, Brockovich was granted settlements of US$430,000 from two groups along with an undisclosed amount from a third group to settle her case alleging toxic mold in her home at Agoura Hills, California. The same year, the legal clerk filed a lawsuit against Beverly Hills Unified School District and accused the district of harming safety and health of its students by allowing a party to operate a cluster of oil wells on the school campus. In 2007, the school district demanded $450,000 as reimbursement for legal expenses.
In April 2009, Brockovich filed a case against Prime Tanning Corporation located in St. Joseph, Missouri. In this case, she accused the corporation of distributing waste sludge to the farmers to use as fertilizer on their fields. This waste sludge, developed from the production of leather, contained high levels of Cr-6. That year, the American legal clerk also started her investigation on a case of polluted water in Texas
In 2012, Brockovich became involved in a mysterious case where 14 students from LeRoy, New York, reported perplexing medical symptoms such as speech difficulty and tics. Brockovich alleged that environmental contamination from the 1970 Lehigh Valley Railroad derailment was the reason behind this. She conducted investigation in the area but could not find any environmental causes even after repeated testing. Later, the students’ health improved and the case was closed.
In early 2016, she took legal action against The Southern California Gas Company for a large methane leakage from its underground storage facility. 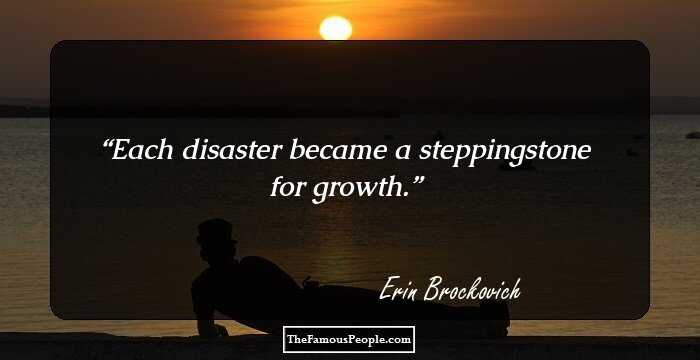 Other Works
In 1981, she was a management trainee for Kmart. After quitting the job, she participated in a number of beauty pageants and even won the title of Miss Pacific Coast. Brockovich soon gave up participating in pageants because she found them "shallow".
Brockovich has written a book titled ‘Take It From Me: Life's a Struggle But You Can Win’ which was published in 2001. She appeared in the 2012 documentary titled ‘Last Call at the Oasis.’ This documentary not only focused on water contamination but also the overall state of water scarcity in the United States. 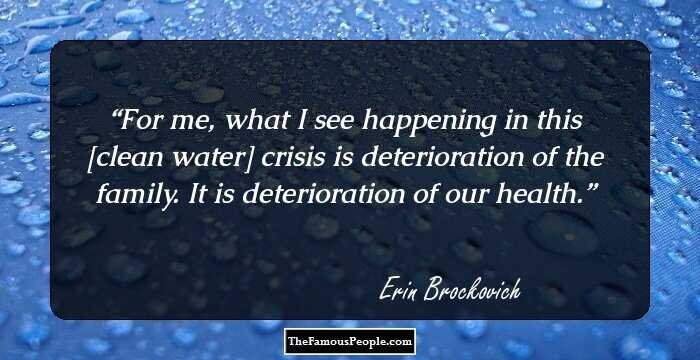 Personal Life
Erin Brockovich was born as Erin Pattee on June 22, 1960 in Lawrence, Kansas, the USA. Her father Frank Pattee was an industrial engineer as well as a football player while her mother, Betty Jo, served as a journalist. Brockovich was raised alongside her two brothers Frank Jr. and Thomas, and a sister Jodie. Her brother Thomas died in 1992.
She studied at Lawrence High School and later attended Kansas State University. After this, she enrolled at Wade College in Dallas, Texas and graduated from there with an Associate in Applied Arts Degree.
Coming to her love life, she married actor Shawn Brown in 1982. The couple had one son Matthew and a daughter Katie before divorcing in December 1987. In 1989, Erin Pattee went on to marry Steven Michael Brockovich, thus becoming Erin Brockovich. This marriage, though extremely short-lived, produced one daughter. Erin was married to her third husband, actor Eric L. Ellis, from 1998 to 2012.
Trivia
The 2000 feature movie ‘Erin Brockovich’ that was based on Brockovich’s life earned five Academy Award nominations.

Quotes By Erin Brockovich | Quote Of The Day | Top 100 Quotes 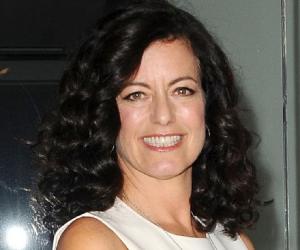 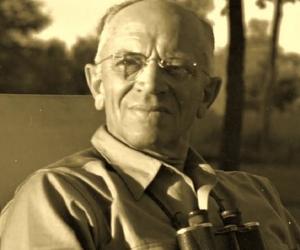 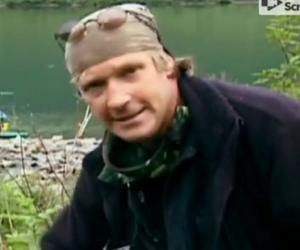