Emma Margaret Tachard-Mackey, professionally known as Emma Mackey, is a French-British actress who recently came to the limelight after appearing in the Netflix original series ‘Sex Education’. In this comedy drama show, Mackey plays the role of ‘Maeve Wiley. This young actress is also known for her striking resemblance to actress Margot Robbie. Mackey was often mistaken for Robbie at the beginning her career for this exact reason! Ambitious and determined from a young age, she decided quite early on to pursue a career as an actress. She studied theatre and regularly took acting lessons at different workshops to learn the trade. She started off her career in 2016 after appearing in a television film. Within a couple of years, she has managed to emerge as one of the most prominent young actresses in the European TV industry. 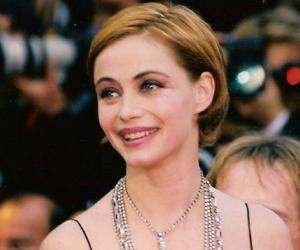 Claudine Longet
Actresses #262
Film & Theater Personalities #571
DID WE MISS SOMEONE?
CLICK HERE AND TELL US
WE'LL MAKE SURE
THEY'RE HERE A.S.A.P
Quick Facts

British People
French People
French Women
University Of Leeds
French Actresses
British Actresses
Career
After studying theatre in Leeds, Emma Mackey worked as a model briefly. She modeled for a top English clothing brand before venturing into acting. Mackey appeared in a horror television film titled ‘Badger Lane’ in 2016. The TV film was directed by Shay Nicole Collins and featured Sam Andrews, Nicholas Egunjobi, and Phillipa Lois-Anamoah besides her. The TV movie won the Best Film Drama award at the National Student Television Association Awards in 2016. It received very positive reviews from the critics and was praised for its creative direction.
Her next appearance was in the 2018 drama film ‘Summit Fever,’ which tells the story of two mountaineers trying to climb three mountains, Matterhorn, Eiger, and Mont Blanc, of the Alps.
In 2018, Mackey was signed to play one of the lead roles in the Netflix original series ‘Sex Education’. She portrays the role of ‘Maeve Wiley’ in the British comedy drama web television series that has been created by Laurie Nunn. The show aired for the first time on 11 January 2019 on the video streaming app, Netflix, and has been fairly successful. The story revolves around three main characters played by Asa Butterfield, Gillian Anderson, and Emma Mackey. Mackey plays the character of a “bad girl,” who is a social outcast in the series. Her character teams up with her friend ‘Otis Milburn’ (played by Asa Butterfield) to set up a clinic which is supposed to deal with various weird and awkward problems of their fellow students. The series also features other actors like Ncuti Gatwa, Kedar Williams-Stirling, Connor Swindells, Alistair Petrie, Mimi Keene, and Aimee Lou Wood.
You May Like

Capricorn Actresses
Actresses Who Are In Their 20s
Women Film & Theater Personalities
French Film & Theater Personalities
Continue Reading Below
Family & Personal Life
Emma Margaret Tachard-Mackey was born on January 4, 1996, in Le Mans, France, to Philippe, a school principal, and Rachel, a charity worker. Her mother is British while her father is French. Mackey grew up in France and earned her baccalauréat in Nantes after which she moved to UK. She enrolled at the University of Leeds to study theatre and directed plays for the university’s theatre group.
Recommended Lists: 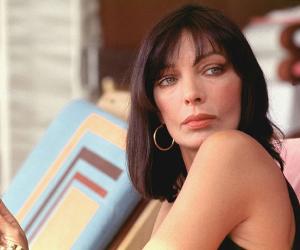 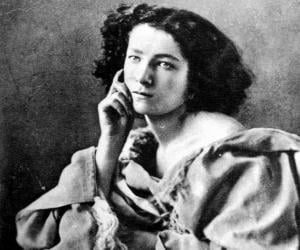 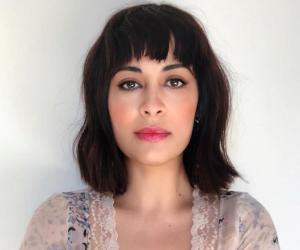 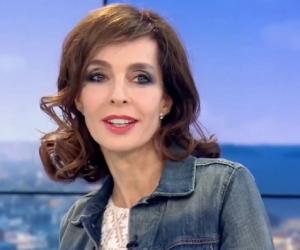