Tanner Elle Schneider, more popular by her stage name Elle King, is an American singer, songwriter, and actress. Born in Los Angeles, she is the daughter of popular celebrities London King and Rob Schneider. She grew up in Ohio and was inspired to pursue a career in singing after she heard ‘The Donnas’, an all-girl pop-punk band. Her interest in music also led her to learn several musical instruments such as the guitar and the banjo. Her career began with the release of her debut EP ‘The Elle King EP’, in which she experimented with various styles of music. The EP was well-received and it effectively launched her career. She eventually released her debut studio album, ‘Love Stuff’, which reached the 26th position on the US Billboard 200. Her song ‘Ex’s and Oh’s’ was nominated for two Grammy Awards as well. As an actress, she has acted in a few films such as ‘Wild Cherry,’ where she played a supporting role. She has also appeared in two documentary films named ‘Legends of La La’ and ‘The Last Playlist’. education: University Of The Arts (Philadelphia) 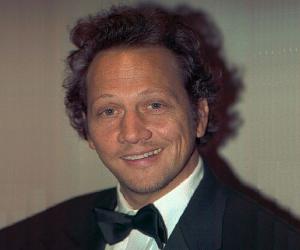 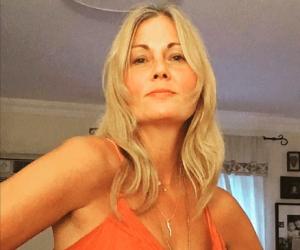 American People
Rock Singers
Soul Singers
Country Singers
Lyricists & Songwriters
Acting Career
Elle King made her acting debut in 1999, at the age of ten, in the film ‘Deuce Bigalow: Male Gigolo.’ It was an American sex comedy film written by her father Rob Schneider who also played the lead role. The film was about a fish tank cleaner who is forced to become a male prostitute because of financial difficulties. Though the film was a commercial success, the reviews were mostly negative.
She was next seen in the 2006 sports comedy film ‘The Benchwarmers’. Though the film was met with negative reviews, it did well commercially. Three years later, she acted in the high school comedy film ‘Wild Cherry’. She also appeared in two documentary films ‘Legends of La La’ (2010) and ‘The Last Playlist’ (2015).
Recommended Lists: 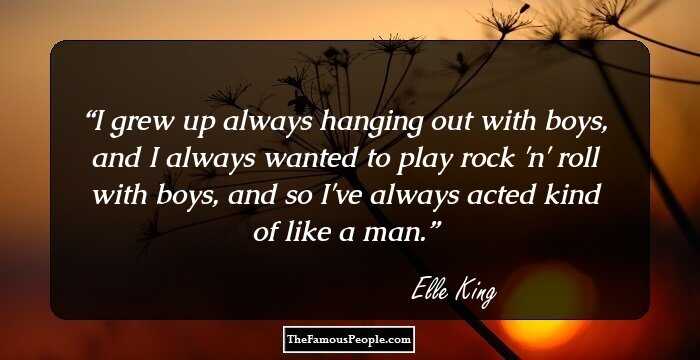 Continue Reading Below
Singing Career
Elle King made her singing debut with the EP named ‘The Elle King EP’ which was released in June 2012. A song from the EP, ‘Playing for Keeps,’ was used as the theme song in ‘Mob Wives Chicago’, an American reality show. King combined elements from various musical genres on the songs of her EP.
She released the song ‘Ex’s & Oh’s’ in September 2014. It was the lead single from her upcoming debut album. On 17th February 2015, she eventually released the album ‘Love Stuff’. The album did well commercially, reaching the 26th position on the US Billboard 200. It also entered the charts in other countries, such as Australia, Austria, Denmark, New Zealand, and the UK. The song ‘Ex’s and Oh’s’ reached the 10th position on the US Billboard 200. It also earned King two nominations for the Grammy Award in the categories of ‘Best Rock Performance’ and ‘Best Rock Song’. Other songs in the album were ‘Under the Influence’, ‘Kocaine Karolina’, and ‘America’s Sweetheart’.
In March 2017, she released a new single ‘Wild Love’. The musical style of this song was a little different from her previous one.
Recommended Lists: 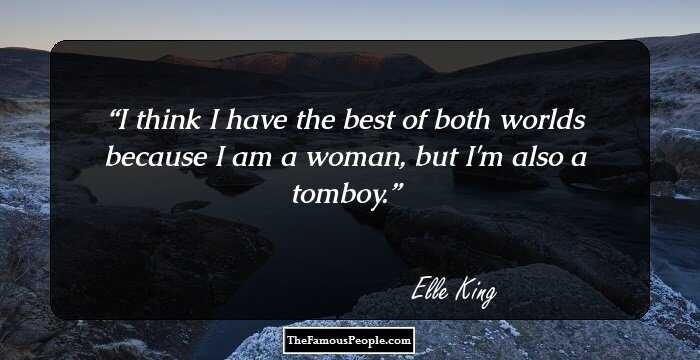 Personal Life
Elle King was born on 3rd July 1989 in Los Angeles, California. Her father Rob Schneider is an actor and a comedian while her mother London King is a former model. King was inspired to become a singer after she heard ‘The Donnas’, an all-girl pop-punk band. She started playing the guitar by the age of 13 and later also learnt to play the banjo. During her teenage years, she attended a creative arts camp in Connecticut, where she starred in several musicals.
She started dating Andrew Ferguson in early 2016 and they got married soon after, on 14 February 2016. They separated after a year of marriage but reconciled in late 2017.
Recommended Lists: 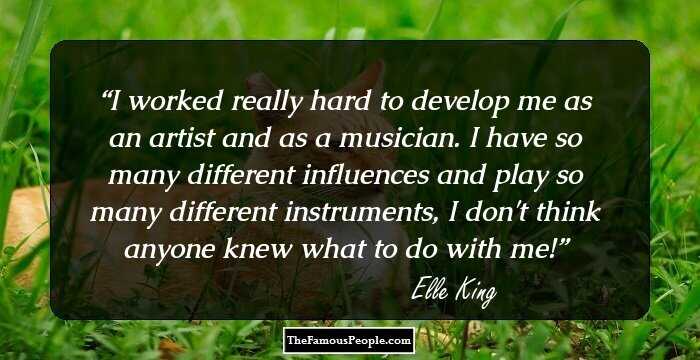