Elçin Sangu is a Turkish actor and model, best known for her acclaimed performance as the protagonist 'Defne' in the 'Star TV' romantic-comedy series 'Kiralık Aşk.' She began her career as a model and was featured in several TV commercials and campaigns. With a passion for acting, Sangu gradually earned offers from several TV shows and films. She eventually went on to become one of the highest-paid celebrities in Turkey. Sangu's acting skills have been widely acclaimed, and she has received multiple awards in Turkey for her role in 'Kiralık Aşk.' Some of her other acting projects are 'Öyle Bir Geçer Zaman ki,' 'Aşk Kaç Beden Giyer,' 'Bir Aşk Hikâyesi,' 'Kurt Seyit ve Şura,' 'Sevdam Alabora,' 'Çarpışma,' 'Mutluluk Zamanı,' and '9 Kere Leyla.' Lucy Watson
DID WE MISS SOMEONE?
CLICK HERE AND TELL US
WE'LL MAKE SURE
THEY'RE HERE A.S.A.P
Quick Facts

Turkish People
Leo Actresses
Turkish Actresses
Actresses Who Are In Their 30s
Women Film & Theater Personalities
Childhood & Early Life
Elçin Sangu was born on August 13, 1985, on the western coast of Turkey, into an İzmir-based ethnic Circassian family. She has no siblings.
Sangu studied at the ‘Opera Department’ of the ‘Fine Arts Faculty’ at 'Mersin University.' She learned acting at the 'Sahne Tozu Theatre.'
Continue Reading Below
Career
Sangu began her acting career in 2011, with the role of 'Jale' in the Turkish drama series 'Öyle Bir Geçer Zaman ki' (‘Time Goes By’), which premiered on 'Kanal D.' The series was based on a true story. She also exhibited her singing and piano skills in the series.
The following year, Sangu was featured in the TV commercial for 'Nescafe.' She then began her stint as the lead character 'Nehir' in the romantic-comedy TV series 'Aşk Kaç Beden Giyer.'
In 2013, Sangu began playing 'Eda' in the Turkish TV adaptation of the South Korean TV series 'I'm Sorry, I Love You,' titled 'Bir Aşk Hikâyesi' (English title: ‘A Love Story’), aired on 'FOX.' She was also featured in the music video 'Söz Olur,' created by music artist Toygar Işıklı in 2014.
The same year, she was seen in another lead role, in the TV series 'Kurt Seyit ve Şura,' an adaptation of a novel of the same name. The show ran on 'Star TV' for two seasons, from March 4 to November 20, 2014. Sangu played 'Güzide,' a young Turkish woman living with her sister-in-law and her sister-in-law's mother. Her character was the love interest of the character 'Celil' (played by Ushan Çakır).
In 2015, Sangu was seen in the central role of 'Zeynep' in four episodes of the TV series 'Sevdam Alabora.' The same year, she began her stint in the Turkish romantic drama 'Kiralık Aşk,' which premiered on 'Star TV.' The series featured her as 'Defne Topal,' a waitress entwined in a love game. Sangu’s association with the show ended with its finale in January 2017.
Her role in 'Kiralık Aşk' earned Sangu several awards. Some of them were the 'Radyo Televizyon Gazetecileri Dernegi Media Oscar,' the 'Ayakli Gazete TV Yildizlari Award,' the 'MGD 22. Altin Objektif Award,' and the 'Pantene Golden Butterfly Award. ' She also won the “Best International Actress” award at the 'Distinctive International Arab Festivals Awards' in January 2018.
Sangu has also been honored by many universities and public organizations.
In 2016, she signed contracts with 'Sunsilk' and 'Boyner,' as their brand ambassador. She also featured in the TV campaign 'Hayat Senden Yana' for 'Elidor.'
That year, according to various surveys, Sangu was voted as the second-most-popular female actor in Turkey and the tenth-most-followed Turkish celebrity on 'Instagram.'
In 2017, 'Kanal D' announced a new series with Sangu in the lead. In August that year, she was seen sharing screen space with Bariş Arduç in the Şenol Sönmez-directed movie 'Mutluluk Zamanı' (previously titled 'Yanımda Kal and Gitme Sen'). Sangu played the character 'Ada' in the movie.
The two were paired again in the music video titled 'Bu Su Hiç Durmaz.'
In 2018, Sangu (as 'Mia') co-starred with Kerem Bürsin and Birkan Sokullu in the Turkish web series 'Yaşamayanlar' (English title: ‘Immortals’). She was then seen as 'Zeynep Tunç' in the Turkish action drama 'Çarpışma' (English title: ‘Crash’), aired on 'Show TV' from November 22, 2018, to May 30, 2019.
In 2020, she played 'Nergis' in the Ezel Akay-directed film '9 Kere Leyla.'
Family & Personal Life
Sangu has been in a relationship with Yunus Özdiken for a long time. He works at a private firm and has no connection with the world of arts and entertainment.

See the events in life of Elçin Sangu in Chronological Order 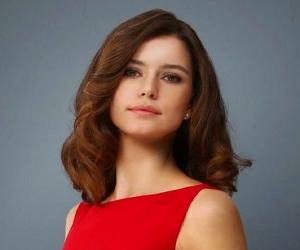 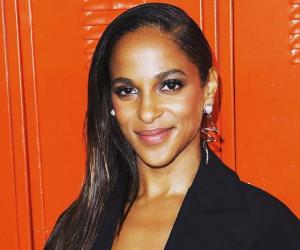 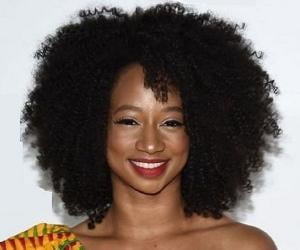 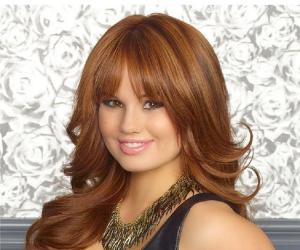