Dilip Shanghvi is an Indian businessman counted amongst the richest persons in India. This biography of Dilip Shanghvi provides detailed information about his childhood, life, achievements, works & timeline. Famous as: Founder of Sun Pharmaceuticals 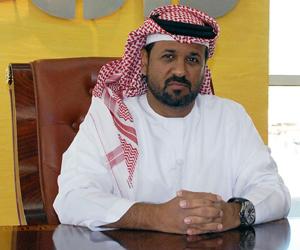 See the events in life of Dilip Shanghvi in Chronological Order 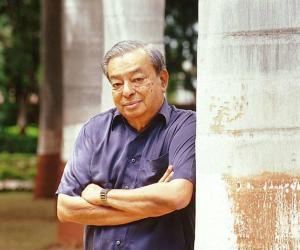