James Douglas Packer is an Australian business tycoon and billionaire. He is the son of media mogul Kerry Packer and Roslyn Redman Packer, and a grandson of Sir Frank Packer. He is one of the richest men in Australia. ‘The Financial Review Rich List’ assessed his net worth at A$4.94 billion, making him the thirteenth richest man in Australia in May 2019. He was the richest man in Australia in the years 2006 and 2007. After his father’s death, he inherited control of the family owned Consolidated Press Holdings Limited. He was the brain behind the operations of Crown Resorts Limited and is also the former executive chairman of the same. He has investments in various other companies and is also the former executive chairman of Publishing and Broadcasting Limited and Consolidated Media Holdings. He has had a tumultuous personal life. He has suffered three nervous breakdowns and has been battling with depression. He has been involved with numerous popular women, including singer Mariah Carey. Rupert Murdoch
8th September In History
DID WE MISS SOMEONE?
CLICK HERE AND TELL US
WE'LL MAKE SURE
THEY'RE HERE A.S.A.P
Quick Facts

See the events in life of James Packer in Chronological Order 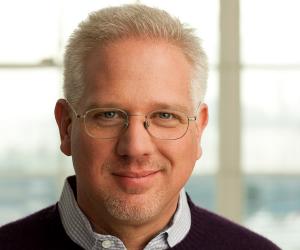