Chloe Delevingne is a well-known British socialite and the elder sister of models and fashionistas, Cara and Poppy Delevingne. Check out this biography to know about her childhood, family life, achievements and fun facts about her life. 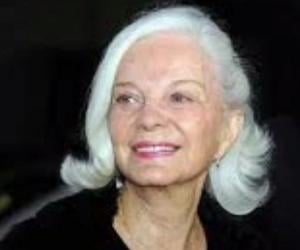 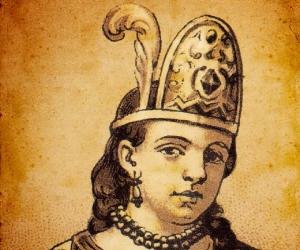 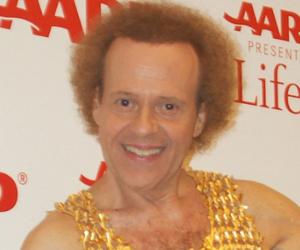