CCH Pounder is a Guyanese-American actress who is well-known for portraying strong, professional characters in television series and films. Her most notable roles to date have been as Dr. Angela Hicks in the TV medical drama ‘ER’, Detective Claudette Wyms on the TV police drama series ‘The Shield’ and as the clan spiritual leader Mo’at in James Cameron’s hit movie ‘Avatar’. During her decades-long career, she has also dabbled in voiceovers, lending her voice to several video game characters, animated movie characters as well as narration for documentary films. Moving from Guyana to the U.K. to the U.S., she has steadily built up a career in films and television, and received several awards and honours, not just for her professional work but also her philanthropic works. A lifelong arts patron, she is the co-founder of an arts museum, an art collector and a jewellery designer too! She is also heavily involved in the development of arts in Africa as well as spreading awareness about HIV/AIDS. She lives in the U.S. and continues to deliver brilliant performances in films and television. Laura Hopper
DID WE MISS SOMEONE?
CLICK HERE AND TELL US
WE'LL MAKE SURE
THEY'RE HERE A.S.A.P
Quick Facts

American People
Guyanese
Black Film & Theater Personalities
American Women
Capricorn Actresses
American Actresses
Childhood & Early Life
Named after three female relatives, Carol Christine Hilaria (CCH) Pounder was born in Georgetown, British Guyana, on December 25, 1952 to Ronald Urlington Pounder and Betsy Enid Arnella.
She spent the early years of her life on a sugarcane plantation in Guyana with her parents and sister, Shelley.
She and her sister were sent to a boarding school in England while her parents moved to Brooklyn, U.S. She first developed her love of the performing arts by acting out parts of classic plays for her dorm-mates at school.
In 1970, after graduating from high school, she moved to the U.S. at the age of 18, and enrolled at Ithaca College to study acting.
She dabbled in regional theatre during and after her graduation from college. She made her Broadway debut with the play ‘Open Admissions’.
Continue Reading Below
Career
In 1979, CCH Pounder performed at the New York Shakespeare Festival with legendary actor, Morgan Freeman, in ‘The Mighty Gents’. She also made her film debut that year playing a nurse in ‘All That Jazz’.
To further her career, she moved to Los Angeles and from 1982-85, she continued playing small parts in movies like ‘I’m Dancing As Fast As I Can’ and ‘Prizzi’s Honor’.
In 1987, she found fame as ‘Brenda’, an unconventional owner of a truck stop eatery in the movie ‘Bagdad Café’. The same year, she also landed her first TV series role as ‘Dawn Murphy’ in ‘Women in Prison’.
Her television career took off in the early 1990s, with roles in TV movies and mini-series like ‘No Place Like Home’, ‘Third Degree Burn’, ‘Common Ground’, ‘Murder in Mississippi’, ‘Postcards from the Edge’, etc.
In 1993, she boosted her movie career by raking up roles in movies like ‘Sliver’ and ‘Robocop’.
In 1994, she gave an Emmy award-nominated performance in the TV series ‘The X-Files’. One of the most life-changing roles of her career also came along that year: that of ‘Dr. Angela Hicks’ in the TV series ‘ER’.
In 1996, she lent her voice to ‘The Oracle’ character in the animated film ‘Aladdin and the King of Thieves’.
From 1997-2001, she left ‘ER’ and appeared in feature films like ‘Face-Off’ and ‘End of Days’, TV movies and mini series like ‘House of Frankenstein’ and ‘Final Justice’. She was also the narrator for a documentary series ‘Race: The Power of an Illusion’.
In 2002, she returned to television drama series with her Emmy award-nominated portrayal of ‘Detective Claudette Wyms’ on ‘The Shield’.
Continue Reading Below
From 2003-06, along with her role on ‘The Shield’, she also did voiceovers for video games like ‘True Crime: Streets of LA’, animated series ‘Justice League Unlimited’ and narration for a documentary film ‘Unchained Memories: Readings from the Slave Narrative’.
In 2009, she did an Emmy award-nominated guest appearance on the mini-series ‘The No. 1 Ladies’ Detective Agency’. She also played the role of ‘Sister Abigail’ in the horror film ‘The Orphan’ and the role of spiritual clan leader, ‘Mo’at’ in the path-breaking James Cameron movie ‘Avatar’.
From 2010-13, she worked in TV series like ‘Revenge’ and ‘Sons of Anarchy’, and films like ‘Home Again’, along with voiceovers for games like ‘Batman: Arkham Origins’, ‘Batman: Assault on Arkham’, etc.
From 2014-17, she played the role of ‘Dr. Loretta Wade’ on the hit TV police drama series ‘NCIS: New Orleans’.
She is currently filming the sequels to the movie ‘Avatar’ in which she will reprise the role of ‘Mo’at’.
Major Works
In 1989, she co-founded ‘Artists for a New South Africa’ to promote awareness about HIV/AIDS and support the end of apartheid.
In 1993, CCH Pounder and her husband co-founded the museum ‘Musée Boribana’ just outside Dakar, Senegal, which housed their collection of contemporary art along with traditional African art and sculptures.
She and her husband gifted the ‘Musée Boribana’ to Senegal in 2014.
Family & Personal Life
In 1991, Pounder married a Senegalese anthropologist, Boubacar Kone, in Dakar, Senegal. They were happily married until his death on August 3, 2016.
She has three children with her late husband – Nicole, Libya and Matthew Kone. She also has six grandchildren.
Her deep love for arts is reflected in her more than 500-piece strong personal art collection that was loaned for an art exhibition to Xavier University in Ohio, U.S.
She lives and works in Los Angeles, California.
Trivia
She has her own jewellery line called ‘Banji Face Jewelry’.
She bagged her first key Hollywood film role only in her mid-thirties.
The part of Sister Abigail in the movie ‘The Orphan’ was written specifically with Pounder in mind.

See the events in life of CCH Pounder in Chronological Order 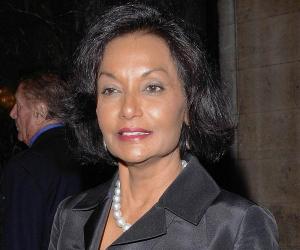 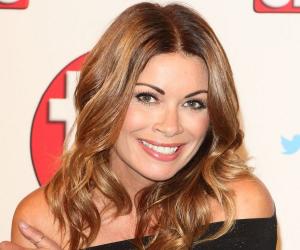 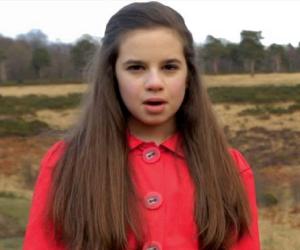 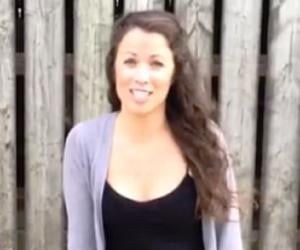 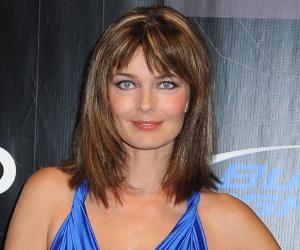 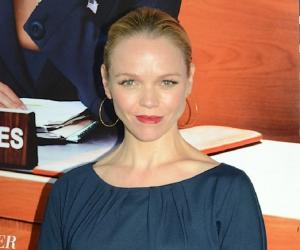 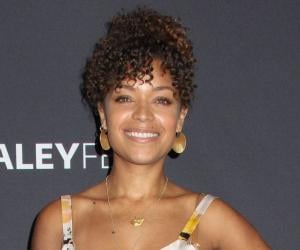 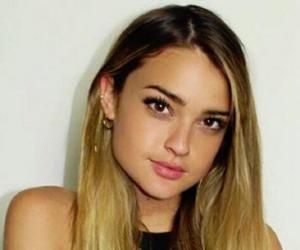