Advanced Search
Cara Jocelyn Delevingne is an English fashion model and actress who stepped into the glamour world with modelling during her teens. Following school she signed with a London based model agency ‘Storm Model Management’. Moving on, she accomplished several feats in modelling including being the face of Burberry's spring/summer 2011 and 2012 campaigns and earned ‘Model of the Year’ award at the ‘British Fashion Awards’ twice in 2012 and 2014. She appeared in shows and cat walked on ramps for many houses like ‘Burberry’, ‘Dolce & Gabbana’, ‘Moschino’, ‘Fendi’ and ‘Mulberry’ and fashion and costume designers like Jason Wu and Oscar de la Renta. She also featured on covers of various fashion magazines such as ‘Vogue’ UK, ‘Russh’, ‘i-D’, ‘Jalouse’ and ‘Love’ and advertising campaigns for brands like ‘Chanel’, ‘Zara’ and ‘H&M’. She made her film debut with the historical romance film ‘Anna Karenina’ and after a couple of films landed up portraying one of the central characters of the film ‘Paper Towns’. Her other notable films include ‘Suicide Squad’ and ‘London Fields’. Fashion news site models.com ranked her number 17 in their 2013 list of ‘50 Top Models’. Her upcoming films include science fiction action flick ‘Valerian and the City of a Thousand Planets’ and historical drama ‘Tulip Fever’. See the events in life of Cara Delevingne in Chronological Order 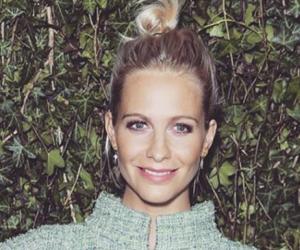 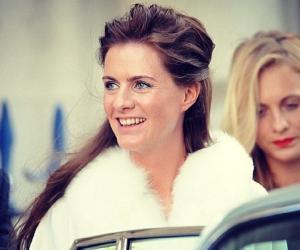