Brian Austin Green is an American actor and producer. He is best known for playing the character of David Silver in the popular teen drama television series Beverly Hills 90210. Brian Green was exposed to the world of entertainment at a young age, thanks to his father who was a trained professional musician. He soon made it to the television screen with his debut role in the CBS prime time soap opera Knots Landing. His artistic skills were much appreciated and earned him his breakthrough role of David Silver in the popular series Beverly Hills 90210 for which he won a Young Artist Award. Thereafter, he appeared in a couple of dramas, television series, and films. He soon became a regular in television series, such as Terminator: The Sarah Connor Chronicles, Freddie, Wedding Band, and Anger Management. He also made guest appearances, playing various characters in series like Smallville and Desperate Housewives among others. Along with actress Megan Fox, whom he married in 2010, Brian supports various charitable organizations, such as Generosity Water. Brian Austin Green was born on July 15, 1973, in Los Angeles, California, USA, to Joyce and George Green. His father was a country and western musician by profession.

He spent much of his early life in North Hollywood, Los Angeles, and California. He is of Scottish, Irish, and Hungarian descent.

Being the son of a musician, his interest in music began to develop quite naturally. Soon, he became interested in the profession of performing arts.

When he was nine, he adopted Austin as his middle name as there was another actor by the name Brian Green. The name Austin was suggested by his parents.

He completed his formal education from North Hollywood High School after which he attended Hamilton High School Academy of Music. 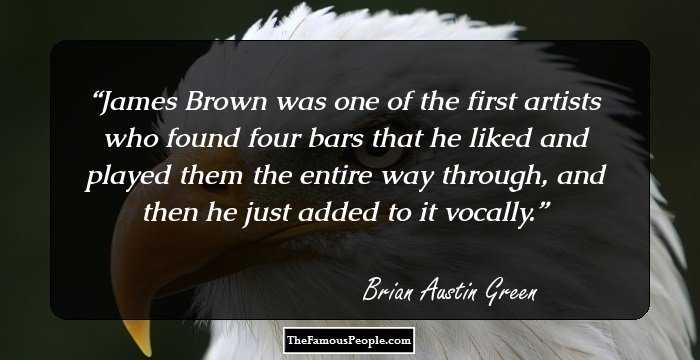 Brian Austin Green tried his hand at acting in a film directed by a University of Southern California student. He was merely 11 years old then. An early exposure to acting led him to pursue a career in the same.

His professional debut came in 1986 when he was cast to portray the role of Brian Cunningham for CBS’s prime time soap opera Knots Landing. The series brought him much fame and appreciation. He was part of the series until 1989.

In 1990, he landed a role in the popular TV series Beverly Hills 90210. He was cast to play the role of David Silver as his personality resembled that of the character. Silver is a rich but geeky high school student who constantly craves for acceptance by the popular clique.

The series Beverly Hills 90210 was aired for a decade. During its run time, the character of David Silver developed much fan following, largely due to Brian Austin Green’s great portrayal of the character.

It was while portraying the role of David Silver in Beverly Hills 90210 that he started focusing on his first love, music. In an attempt to establish a career in rapping, he came up with his debut hip-hop album titled One Stop Carnival in 1996.

In 1997, he reprised his role as Brian Cunningham in CBS’s popular prime time television miniseries Knots Landing: Back to the Cul-de-Sac.

Furthermore, he also appeared in several television movies, such as Her Costly Affair and Unwed Father. He also guest-starred in other shows, such as Saved by the Bell: The College Years, Sabrina, the Teenage Witch, Growing Pains, Parker Lewis Can't Lose, Melrose Place, Fantastic Four, MADtv, Biker Mice from Mars, and Malibu Shores.

From 2002 to 2006, he made guest appearances in a number of shows, including The Twilight Zone, Las Vegas, and CSI: Crime Scene Investigation. Other than television series, he also made an appearance in the Toy Scott film Dominos. He then appeared in a horror short titled Grace.

In 2008, he played the role of Derek Reese in the series Terminator: The Sarah Connor Chronicles. Though initially roped in as part of the temporary cast, he was soon made a series regular. His performance was much appreciated by critics and fans.

Additionally, Brian Austin Green guest-starred as Anthony Green in the finale of CSI: Miami. He was also seen in CW's new drama pilot Body Politic. He even appeared in the popular television series Saturday Night Live.

In 2009, he was cast as John Corben/Metallo in Smallville in which he appeared in three episodes from 2009 to 2010. These three episodes are Savior, Metallo, and Upgrade.

The same year, he played a guest role in the multi-episode story arc of ABC’s popular series Desperate Housewives. Subsequently, he was seen as superhero Callan in the Patrick Durham-directed movie Cross, which was released on DVD in 2011.

In 2012, he appeared as Sean, boyfriend of Charlie’s ex-wife Jen, in the sitcom Anger Management. The episode created history as it recorded 5.74 million views. He went on to appear in another episode of Anger Management before becoming a series regular in 2013.

He then went on to guest star in the final episode of the second season of Happy Endings and the first episode of the third season of Cazsh Dummy Spillionaires. He was also seen in the TBS comedy Wedding Band.

Brian Austin Green was part of the 2011 slasher film ChromeSkull: Laid to Rest 2. He then portrayed Jack in the psychological horror Don’t Blink (2014). He reprised his role as Callan in the films Cross Wars (2017) and Cross 3 (2019).

After having guest-starred in Magnum P.I, Brian reunited with his Beverly Hills cast in its renewed version BH90210. He also served as a co-producer for the series. The comedy-drama, which was aired on Fox, was canceled after a season. 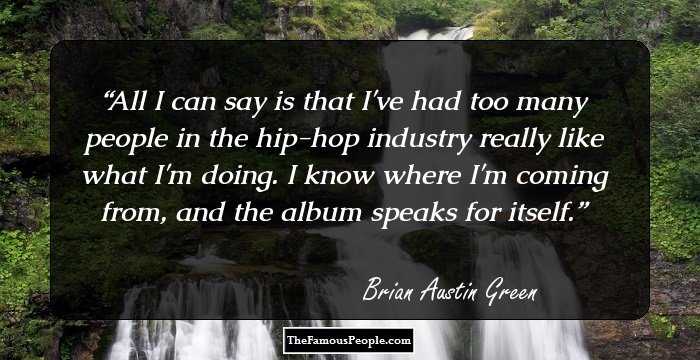 During the Beverly Hills days, he was in a romantic relationship with Tiffani Thiessen. He then dated Vanessa Marcil, with whom he fathered a son named Kassius Lijah.

It was in 2004 that he started dating actress Megan Fox. Two years later, they were officially engaged. They got married in 2010 in a private ceremony. Brian and Fox have been blessed with three sons: Noah Shannon Green, Bodhi Ransom Green, and Journey River Green. Brian and Fox separated in 2020. Their divorce was finalized on October 15, 2021.

Brian Austin Green then started dating dancer Sharna Burgess. On February 4, 2022, the couple announced that they were expecting their first child.

This Hollywood actor of Beverly Hills 90210 fame played drums for one of the tracks of Esthero's second album Wikked 'lilGrrrls. 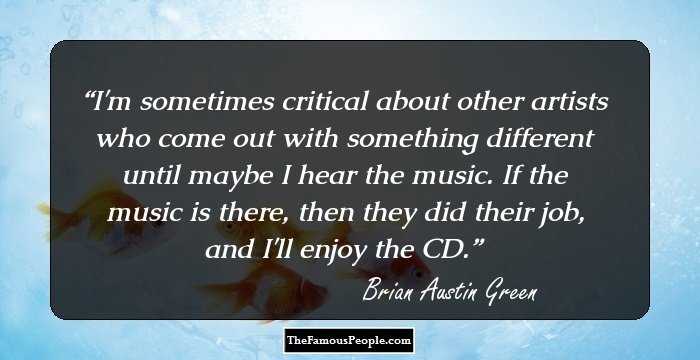