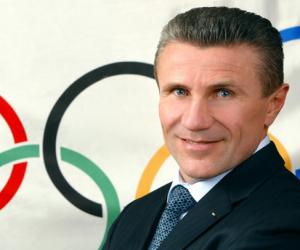 Armenian People
Women Athletes
Women Sportspersons
Armenian Sportspersons
Cancer Women
Childhood & Early Life
Anna Chicherova was born on July 22, 1982 in the Yerevan region of Soviet Union. She belonged to a family with sports background as her father was a professional high jumper himself. Anna started her trainings in high jump from the early age of 7 under the guidance of her father.
Her training sessions went smoothly, until Soviet Union collapsed and her family had to move to a small Russian town, Belaya Klitva, in Rostov. There, Anna pursued her trainings under the guidance of coach Alexei Bondarenko, as her father had to seek an alternative livelihood of a railway station worker.
Continue Reading Below
You May Like

See the events in life of Anna Chicherova in Chronological Order