Beth Britt is an American socialite who is the wife of professional wrestler and artist, Jeff Hardy. Check out this biography to know about her birthday, childhood, family life, achievements and fun facts about her. 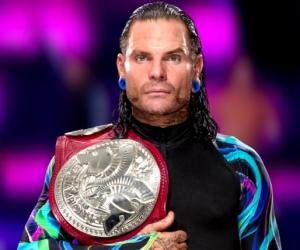 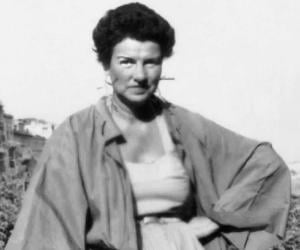