Bella Robertson is an American reality star more famous as the youngest daughter of Willie and Korie Robertson, and as star of the immensely popular American reality television series ‘Duck Dynasty’. The reality show revolves around the life of the Robertson family starting from Bella’s grandfather Phil, her grand uncle Si, her father, Willie, and her two uncles, Jase and Jep, among others. She marked her first appearance in the show featuring in the episode called "Sauvignon Beard”. The show earned her great appreciation. The Robertson men have garnered attention for their views on Christianity and of course long beards and like her family members Bella is also a devote Catholic and a member of the Churches of Christ. After featuring in ‘Duck Dynasty’, she went on to display her acting prowess in a bit role of Anna in the inspiring biographical drama ‘I’m Not Ashamed’. Bella was also part of the ‘Nickelodeon Kids Choice Awards 2014’ event along with some other members of her family including her father Willie.

Eva Igo
DID WE MISS SOMEONE?
CLICK HERE AND TELL US
WE'LL MAKE SURE
THEY'RE HERE A.S.A.P
Quick Facts

Bella Robertson has been a very active, talented, artistic and fun-loving girl since her early childhood. She forayed into the world of entertainment with the extremely popular American reality TV series titled ‘Duck Dynasty’ that revolves around the life of her big family, the Robertson family starting from her grandparents to the youngest member of the family.

The Robertsons, particularly Bella Robertson’s father, Willie, thrived in expanding their family business ‘Duck Commander’, founded by the family patriarch and Bella’s grandfather, Phil, into a multimillion-dollar empire. The series ‘Duck Dynasty’ that till present aired for eleven seasons comprising of 130 episodes from March 21, 2012 to its one-hour series finale episode "End of an Era" on March 29, 2017, broke numerous rating records on A&E and cable television.

On April 18, 2012, at just nine years of age, Bella Robertson marked her debut in television by making her first appearance in her family reality TV series ‘Duck Dynasty’ in the 9th episode of its first season titled ‘Sauvignon Beard’. Her performance was quite appreciated by the US viewers, count of whom touched a whooping 1.57 million.

She along with her family including her father, Willie, her mother, Korie, and her siblings Sadie, John Luke and Lil’ Will participated in the ‘Nickelodeon Kids Choice Awards 2014’ held on March 29, 2014.

Bella Robertson also essayed the secondary role of Anna in the inspirational biographical drama film ‘I'm Not Ashamed’ that released on October 21, 2016. The film that also featured her mother as Aunt Bea is based on the life, death and legacy of an American student Rachel Scott who became the first murder victim of the ‘Columbine High School’ massacre that took place on April 20, 1999.

Bella Robertson was born on September 16, 2002 in West Monroe, Louisiana, United States to Willie and Korie Robertson. Her father, Willie, is the CEO of Duck Commander and Buck Commander. She grew up in the mansion of the big Robertson family in West Monroe with her grandparents, Phil and Kay Robertson, her parents, siblings John Luke, Sadie, Will, and Rebecca Lo and other relatives.

Bella Robertson shares a great bond with her siblings among whom the eldest one Rebecca is the foster daughter of her parents, although never legally adopted. Rebecca was originally hosted by Willie and Korie when the former was an exchange student from Taiwan. Her brother, Will, who is a year older, was adopted by parents.

Bella Robertson was in a relationship with Lev Bure. Later on, she began dating Jacob Mayo and the couple got married on 5 June 2021. 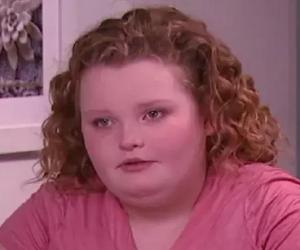 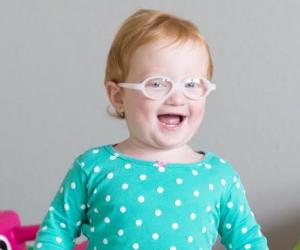 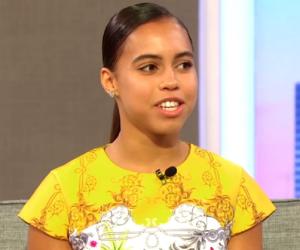