(Actor, Director and Screenwriter Best Known for His Role in the TV Series 'M*A*S*H')

Alphonso Joseph D'Abruzzo, better known as Alan Alda, is an award-winning American actor, director, comedian, screenwriter, and author. In his long career, he has acted in numerous films, television shows, and stage productions. Apart from acting, he has also written and directed many of those projects. He has also penned a couple of autobiographical books. He is best known for playing ‘Hawkeye Pierce’ in the long-running television series 'M*A*S*H.' He has won six 'Emmy Awards,' seven 'People's Choice Awards,' six 'Golden Globe Awards,' and three 'Directors Guild of America' awards so far. He has also received two 'Tony Award' nominations and one 'Academy Award' nomination. He hosted the television show 'Scientific American Frontiers' for 14 years. He has appeared in a number of TV series, game shows, and feature films, including a couple of Woody Allen movies. His most notable movies include 'Paper Lion,' 'Same Time, Next Year,' 'The Four Seasons,' 'Crimes and Misdemeanors,' and 'The Aviator.' He was also part of the political drama series 'The West Wing.' He is also a political activist, and his political beliefs often show up in his works. He is a strong supporter of women's rights and is also involved in charitable works. Alan Alda was born on January 28, 1936, in The Bronx, New York City, New York, USA, to Robert and Joan Alda. His father was an actor, singer, and dancer, while his mother was a former beauty-pageant winner. He has a half-brother named Antony Alda, who is also an actor.

As a child, Alan traveled around the US with his father during his theatrical performances. He was affected by polio at the age of seven and had to go through months of painful treatment to fight the disease. His mother nursed him tirelessly during this time.

Unfortunately, when he was still young, his mother showed symptoms of mental illness, which was not easily understood in those days, and was something people were ashamed of. As such, she was not treated properly, and eventually the illness became so severe that she once tried to stab his father, who later divorced her.

He attended ‘Archbishop Stepinac High School’ in White Plains, New York. Later, he enrolled at ‘Fordham College’ in The Bronx and completed his graduation in English in 1956. During this time, he participated in the ROTC officer training program and later went on a six-month tour of duty as a gunnery officer in Korea. 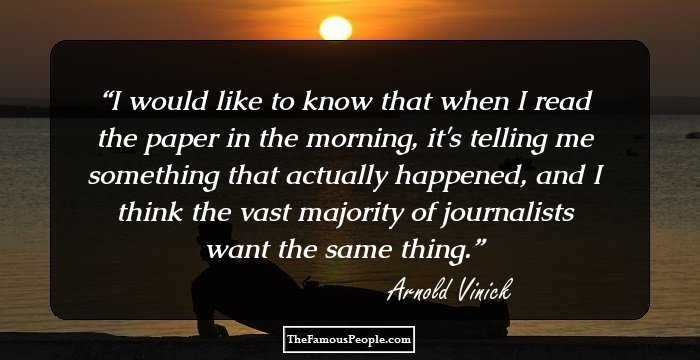 During his junior year at college, Alan Alda went to study in Europe and acted in a play in Rome. He then performed in television in Amsterdam alongside his father. His Broadway debut came in 1959, when he appeared as 'Telephone Man' in the stage play 'Only in America.'

He made guest appearances in a few television series during his stint at Broadway. When the stage play 'Purlie Victorious,' in which he played ‘Charlie Cotchpiee,’ was made into a film in 1963, he reprised his role as ‘Charlie,’ which marked his big screen debut.

In 1964, he landed the major role of ‘Felix the "Owl"’ in the stage version of 'The Owl and The Pussycat.' In 1966, he appeared in the Broadway musical 'The Apple Tree' for which he received a 'Tony Award' nomination for 'Best Actor.'

From 1965 to 1968, he participated in the television game show 'The Match Game.' In 1968, he portrayed ‘George Plimpton’ in the film 'Paper Lion.' The next year, he appeared in 'The Extraordinary Seaman' and in 1971, he acted in 'The Mephisto Waltz.'

From 1972 to 1983, he played the protagonist ‘Benjamin Franklin "Hawkeye" Pierce’ in the television series 'M*A*S*H,' a situational comedy set against the backdrop of the ‘Korean War.’ Alda, who was initially reluctant to act in lighthearted comedies on war, went on to star in 251 episodes of the show, working as a writer in 19 and director in 32 episodes.

From 1993 to 2005, he served as the humble and humorous host of the television program 'Scientific American Frontiers.' It focused on informing the public about new technological advances in science and medicine.

He appeared in at least one movie almost every year, acting in films, such as 'Whispers in the Dark' (1992), 'Flirting with Disaster' (1996) and 'What Women Want' (2000). He also continued to make guest appearances on television, and played a recurring role in the political drama series 'The West Wing' from 2004 to 2006.

In 2004, he was cast in Martin Scorsese's ‘Oscar’ award-winning film 'The Aviator,' in which he acted alongside Leonardo DiCaprio. He then acted in Steven Spielberg’s historical drama film 'Bridge of Spies' (2015). 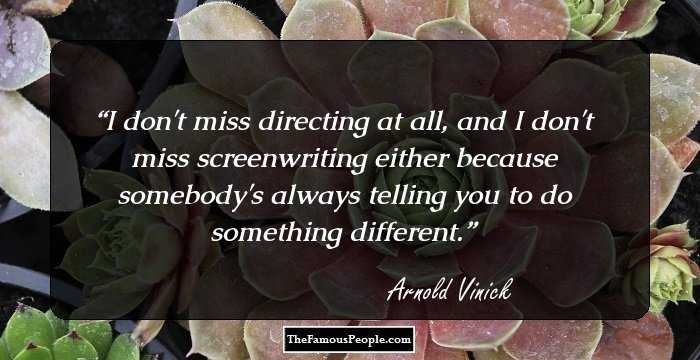 Alan Alda's portrayal of the sarcastic but good-hearted Army surgeon in the series 'M*A*S*H' is by far his most popular role on-screen. The series went on to become one of the highest-rated shows in the U.S. television history, with the final episode titled 'Goodbye, Farewell and Amen' being the single most-watched episode of any American broadcast network television series.

Even though he played a brief role in the movie 'The Aviator,' he displayed his acting skills while playing the Conservative Maine Senator ‘Owen Brewster’ in the film. He went on to receive his first 'Academy Award' nomination for the role.

Alan Alda received a total of 21 ‘Emmy’ nominations for his contribution to the series 'M*A*S*H' as an actor, writer, and director. He won five out of the 21 nominations. He is the first person to receive awards in three different categories for a television series. He also received six 'Golden Globe Awards' for his performance in the show.

He won another ‘Emmy Award’ in 2006 for his portrayal of Republican Senator and presidential candidate ‘Arnold Vinick’ in 'The West Wing.' He received the award under the 'Outstanding Supporting Actor in a Drama Series' category. 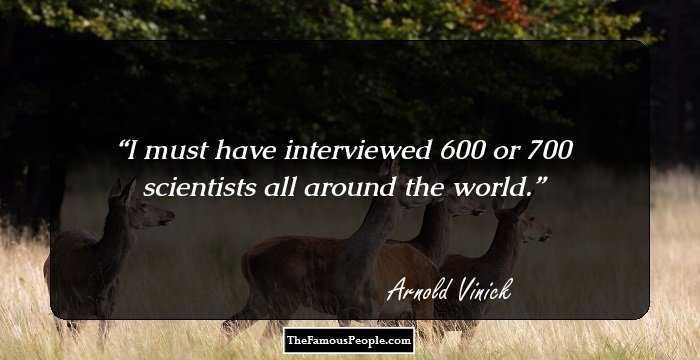 Alan Alda met Arlene Weiss in 1956, when he was still attending ‘Fordham College.’ He met her at a party thrown by a mutual friend. They got married a year after his graduation and have three daughters, Eve, Elizabeth, and Beatrice.

Despite the fact that both his parents were devout Catholics, he went on to become a non-believer. Even though he is often described as an atheist or agnostic, he doesn't like those labels.

He appeared in CBS’s ‘This Morning’ in 2018, in which he announced that he was diagnosed with Parkinson's disease in 2015.

The title of Alan Alda's first memoir, 'Never Have Your Dog Stuffed,' originated from an experience he had in his childhood. After his dog Rhapsody died, he was so inconsolable that his father offered to have the pet stuffed. However, the result was horrifying as the taxidermist got its expression wrong.

He had a near death experience while filming 'Scientific American Frontiers' in La Serena, Chile. After learning that he had intestinal obstruction, he surprised the doctor with his knowledge of the medical procedure of end-to-end anastomosis.

See the events in life of Alan Alda in Chronological Order