William Penn was an entrepreneur and philosopher who founded the Province of Pennsylvania and helped plan the city of Philadelphia. He was born into a noble family; one with high social esteem and abundant wealth. Though raised according to Anglican beliefs, he turned away from its conventions at the age of 22 and became a member of the Religious Society of Friends or ‘Quakers’, the new cult founded by George Fox. The new religious sect abstained from the path of rituals and ordeals and refused to obey any man-made religious organizations. King Charles II owed a sum of £16,000 to Admiral Penn, the father of William Penn. In lieu of the sum, William Penn was granted land in the colony of England that constitutes present day Delaware, New Jersey, and Pennsylvania. When the Charter of Pennsylvania was signed, it officially declared Penn as the owner of the province. Penn was a true democrat and he respected the feelings of the Native Americans and after obtaining legal claims from them, he formed a state of his own. He followed a new democratic system that gave religious freedom and other basic rights that laid the basis for the formation of the constitution of the United States of America. 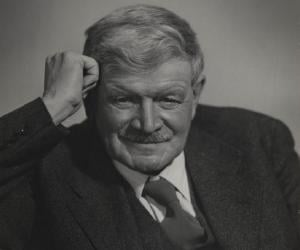 British People
The University of Oxford
Christ Church, Oxford
Libra Writers
Male Writers
Childhood & Early Life
William Penn was born on October 14, 1644, to English Admiral, Sir William Penn and Margaret Jasper, the daughter of a rich Dutch merchant.
He studied at Chigwell School and in 1656 he entered a private school on Tower Street, London. While he lived in Ireland, he was educated by private tutors.
In 1660, he enrolled at Christ Church, Oxford as a scholar and became well-versed in history and theology. He became acquainted with the Society of Friends or Quakers and was later expelled from the University as a result of supporting the group’s activities.
He was then privately tutored by Moses Amyrault, a renowned French scholar and a member of the Reformed church.
In the autumn of 1664, he studied for a year at the Huguenot Academy and later traveled to France and Italy. 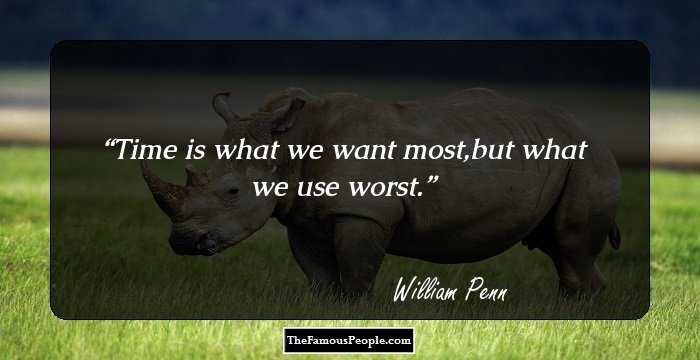 The Best Black Actresses Of All Time
Career
In 1665, he decided to practice law at Lincoln's Inn, Chancery Lane, London and the following year, he began his career a lawyer in Ireland.
He was sent to control a rebellion at Carrickfergus in 1667, after which he returned to London. The following year, while he was at Ireland, he became a Quaker and was arrested for attending a Quaker meeting at Cork. After his release, he returned to England.
He met George Fox, the founder of Quakers in 1669 and suffered the wrath of his father who vowed to disown him. He was arrested and imprisoned at the Tower of London for writing the pamphlet ‘The Sandy Foundation Shaken’.
After his release, he moved to Ireland and practiced law. With the influence of powerful friends including Lord Arran, he was successful in freeing the Quakers, who were imprisoned in Ireland.
In 1670, Penn’s father died and Penn inherited a sum of £1500 annually from his father’s estate.
In 1681, King Charles II signed the charter that stated Penn’s ownership of Pennsylvania in return for £16000, which he owed to Penn's father. Penn struck a cordial relationship with the Native Americans and paid them some amount to legally own the land.
He took charge of Pennsylvania as its Governor in 1682. Two years later, he returned to England to attend to legal disputes concerned with his properties and also because of the political unrest in England.
Philip Ford, his manager in charge of his properties in England, tricked him into transferring the ownership of Pennsylvania to him and signed him to pay rent for the same.
Penn became bankrupt and was unable to pay the rent. When Philip died in 1702, his wife Bridget ordered for Penn to be sentenced to debtor’s prison; however Penn was handed over his province when the case opened for a trial.
Continue Reading Below
He was financially burdened by the lifestyle of his sons and in 1712 he suffered from a series of strokes that eventually led to dementia. 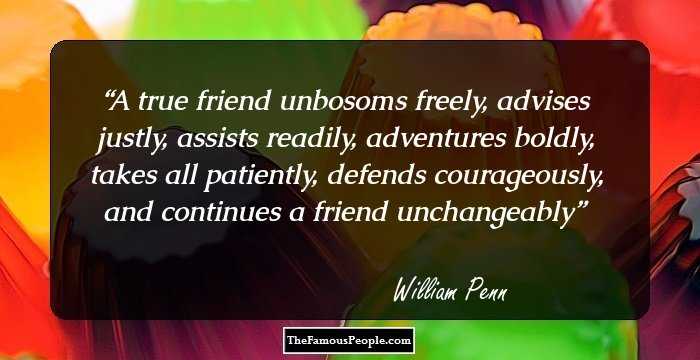 Major Works
In 1668, William Penn authored a tract, ‘The Sandy Foundation Shaken’, which was a follow-up of his first pamphlet, ‘Truth Exalted’. This pamphlet criticized all religions except ‘Quakerism’ in harshly worded statements, which resulted in his imprisonment in the ‘Tower of London’. This is considered one of his major works because of his bold opinions and his theories on why he believed ‘Quakerism’ should prevail over all other religious institutions.
With his affluence and political power, he was able to establish a province to promote his Quaker belief in one of the colonies of England named Pennsylvania.
He implemented a “Frame of Government”, a democratic system offering freedom of religion, separation of powers, and fair trials by a panel of jury that became instrumental in the formation of the Constitution of the United States.
Personal Life & Legacy
He met Gulielma Maria Posthuma Springett, the step-daughter of Isaac Pennington, a Buckinghamshire Quaker in 1669 and married her in 1672 at King's Farm, Chorley Wood. The couple had three sons and five daughters.
In 1694 Gulielma Springett died and in 1696 at the age of 52, he married Hannah Callowhill, the 25-year old daughter of a Quaker Bristol merchant. He had eight children by this marriage.
He died on July 13, 1718, the age of 73, leaving the province of Pennsylvania under the possession of his second wife and her sons. 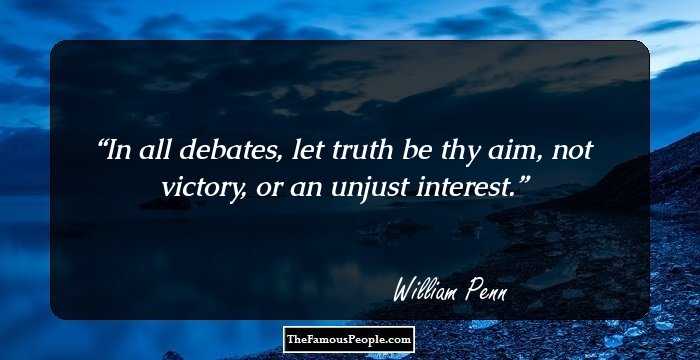 Trivia
This Quaker who had established a province in America used to wear a wig until his college days to cover the hair loss resulting from a small pox attack he suffered while he was very young.
You May Like

Quotes By William Penn | Quote Of The Day | Top 100 Quotes

See the events in life of William Penn in Chronological Order 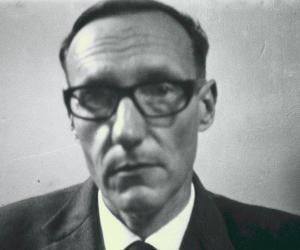