Advanced Search
William James Mayo was a noted American physician and surgeon who was one of the founders of the internationally renowned Mayo Clinic. Trained since childhood by his physician father, he grew up to be a famous surgeon in his own right, specializing in abdomen, pelvis and kidney related diseases. Later, he along with his brother, Charles Horace Mayo, and five others opened the Mayo Clinic. After the First World War, the clinic evolved into the Mayo Foundation, a non-profit medical facility renowned for its treatment and research. Although Dr. Will, as he was popularly known, was the head of the administration, he never took any decision without consulting others and took active part in surgery. The brothers were also equally interested in medical education and were instrumental in establishing Mayo Foundation for Medical Education and Research in Rochester under the University of Minnesota. During the World War I, Dr. Will was appointed Chief Adviser for U.S. Army Surgical Services and later was awarded with the U.S. Distinguished Service Medal for his services. Paul Nassif
DID WE MISS SOMEONE?
CLICK HERE AND TELL US
WE'LL MAKE SURE
THEY'RE HERE A.S.A.P
Quick Facts 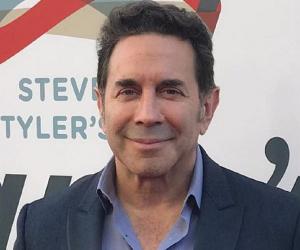