Advanced Search
Vera Farmiga is an American actor and producer. She is best known for her role in films like ‘Up in the Air’ and ‘The Conjuring.’ She is also known for her performance in the TV series ‘Bates Motel.’ She grew up in New Jersey where she trained as a folk dancer and classical pianist in her childhood years. Although a shy child, she discovered her love for the stage early in life, and graduated in visual and performing arts from ‘Syracuse University.’ Soon after, she began her stage career and eventually progressed to television shows. She also appeared in supporting roles in various films around the same time. Within seven years of starting her acting career, she appeared in the lead role for the film ‘Love in the Time of Money.’ Following this, she had her breakout role in the independent drama film ‘Down to the Bone.’ Having appeared in several films, she has established herself as a versatile, poignant, and bankable actor. A multi-talented persona, she ventured into direction with the critically acclaimed film ‘Higher Ground.’ She is also one of the producers of ‘Bates Motel.’ 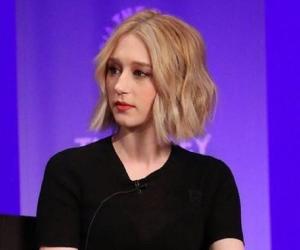 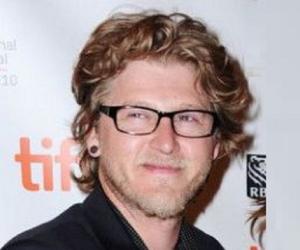 See the events in life of Vera Farmiga in Chronological Order