Thuy Trang was a Vietnamese-born American actress who was best recognized for playing Trini Kwan, the Yellow Ranger on the TV series ‘Mighty Morphin Power Rangers.’ Born in Saigon, South Vietnam, to a South Vietnamese army (ARVN) soldier, Trang and her family were forced to leave their homeland when she was two. They secretly boarded a cargo ship for Hong Kong along with hundreds of other victimized Southern Vietnamese people with the ultimate aim of reaching USA. Trang and her family resided in a Hong Kong detention camp and eventually reached California in 1980 where she studied at Banning High School. She initially planned to pursue a career in engineering, but a twist of fate led her to change her plans and become an actress instead. In September 2001, Trang died in a car accident at the young age of 27. An episode titled "Circuit Unsure" of ‘Power Rangers Time Force’ (9th season of the Power Rangers franchise) was dedicated to her memory. 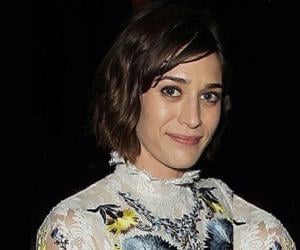 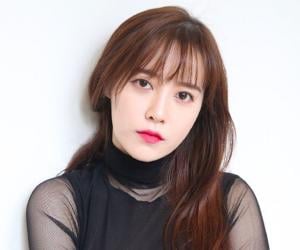 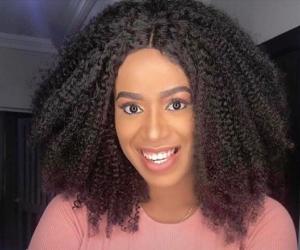 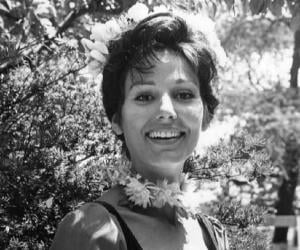 Paula Prentiss
Actresses #1234
Film & Theater Personalities #2865
DID WE MISS SOMEONE?
CLICK HERE AND TELL US
WE'LL MAKE SURE
THEY'RE HERE A.S.A.P
Quick Facts

Vietnamese Celebrities
Vietnamese Women
University Of California, Irvine
Vietnamese Actresses
Sagittarius Actresses
Career
Thuy Trang initially appeared in a number of television advertisements before landing in her first major role in 1993 in the TV series ‘Mighty Morphin Power Rangers.’ Her character in the show, Trini Kwan, the Yellow Ranger, was similar to what she was like in real life: a caring young lady who adored her family and friends. Trang was in the series for one and a half seasons, following which she left it due to payment issues. She next featured in a documentary titled ‘The Encyclopedia of Martial Arts’ (1995), in which she was interviewed along with her ‘Power Rangers’ co-star Austin St. John.
Soon after this, the actress got the opportunity to play a lead villain, Kali, in the feature movie ‘The Crow: City of Angels,’ which was released in 1996. That year, she also starred as a manicurist in ‘Spy Hard’, a spy comedy movie starring Nicollette Sheridan and Leslie Nielsen parodying James Bond films and other action flicks. She also had cameo appearances in ‘Walter Jones Hip Hop Dance Video’ as well as in Austin St John's ‘Martial Art's Video.’
You May Like

Women Film & Theater Personalities
Vietnamese Film & Theater Personalities
Vietnamese Female Film & Theater Personalities
Sagittarius Women
Continue Reading Below
Family & Personal Life
Thuy Trang was born on December 14, 1973 in Saigon, South Vietnam (currently Ho Chi Minh City). She had three siblings: a sister and two brothers. Her father, who was a South Vietnamese army (ARVN) soldier, was involved in protecting Saigon from the North Vietnamese army during the fall of Saigon in 1975. His battalion was low on ammunition during the battle which eventually led the communist forces to overcome it. Although her father tried to return home, the route was blocked by the opposition army. To save his life, he fled South Vietnam and was ultimately granted political asylum by the US government.
When she was two, Trang, along with her mother and siblings, fled Saigon and secretly boarded a cargo ship bound for Hong Kong, with the ultimate aim of reaching USA. They initially lived in a detention camp in Hong Kong while her father petitioned the American government to get political asylum for his family. In 1980, the family was finally reunited in California. Her father died of cancer in the year 1992.
Thuy got educated at Banning High School. She earned a scholarship to pursue engineering at University of California, Irvine (UCI). However, a meeting with a Hollywood agent in 1992 changed her plans and she went on to become an actress.
Death
On September 3, 2001, Thuy Trang died in a car accident, at the age of 27. According to some sources, she and model/actress Angela Rockwood were returning late at night after visiting someone when the car suddenly hit the roadside rockface after the driver lost control. The vehicle flipped numerous times before striking the safety rail and eventually plunged over the bank. Both Rockwood and the driver survived. However, Trang died before reaching the medical center, due to the major internal injuries she had sustained.
You May Like 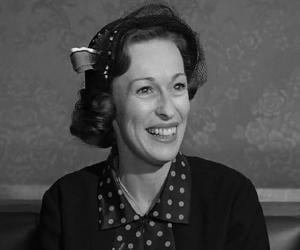 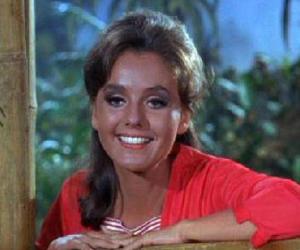