Subir Chowdhury a native of Bangladesh, who acquired US citizenship, is a renowned author of management books like 'The Ice Cream Maker'. To know more about his childhood, career, profile and timeline read on 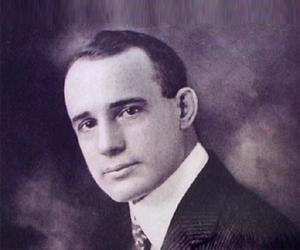 See the events in life of Subir Chowdhury in Chronological Order Previous Next
Subir Chowdhury
DID WE MISS SOMEONE?
CLICK HERE AND TELL US
WE'LL MAKE SURETHEY'RE HERE A.S.A.P 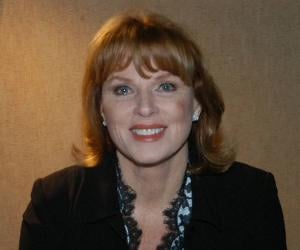