Advanced Search
Stephen Orr Spurrier, also known as Steve Spurrier, is a former player and an American college football coach. He showed considerable interest in football since his childhood years and grew to be a victorious athlete, flourishing slowly yet constantly. Steve clung to his passion for sports in college too and earned all-state honors in football, basketball and baseball. He played professional football for ten seasons with the San Francisco 49ers and the Tampa Bay Buccaneers of the National Football League (NFL). He brought plenty of attitude and an air of confidence to the teams he has been associated with. He has coached ‘Florida Gators’, ‘Washington Redskins’, and ‘South Carolina Gamecocks’. He put the fortunes of the Gamecocks football program at the University of South Carolina on a pedestal and is considered to be one of the most innovative coaches in football, incorporating his techniques into the big game. American People
American Football Players
American Men
University Of Florida
Tall Celebrities
Childhood & Early Life
He was born to a Presbyterian minister John Graham and his wife Marjorie Spurrier as their third and last child. His father shifted the family frequently to new places, in search of greener pastures and bigger congregations.
He lived in North Carolina, Georgia and Virginia before enrolling in a Science hill high school in Johnson City, Tennessee. He was a three-sport letterman starring in high school football, basketball and baseball.
He received an athletic scholarship to attend the University of Florida in Gainesville, Florida. He was a two-time all-American quarterback and was chosen as a Football Writers Association first team all-American as junior in 1965. In the following year, he won the Heisman trophy as a senior.
In 1967, he was selected in the first round of NFL draft by the San Francisco 49ers. He played with them for nine seasons as a punter and backup quarterback to John Brodie before being shifted to Tampa Bay Buccaneers expansion team for his final NFL season. 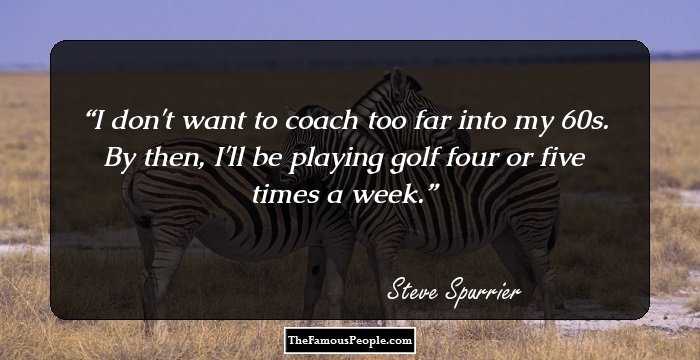 Continue Reading Below
Career
In 1978, he began his coaching career as the quarterback in his alma mater under head coach, Doug Dickey. In the following year, he coached the quarterbacks at Georgia Tech under the supervision of Pepper Rodgers and worked as an assistant coach.
From 1980-82, he was the offensive co-coordinator at Duke University. In 1983, he led the Tampa Bay Bandits of the new United States Football League (USFL). His team amassed an overall record of 35-21 over three seasons.
In 1987, he was made the head coach for the ‘Duke Blue Devils’ of the Atlantic Coast Conference (ACC). In the next two years, he produced a good 20-13-1 record out of them.
In December 1989, he consented to be the head football coach of the ‘Florida Gators’, University of Florida. Over the next 12 seasons, he crafted an explosive ‘Fun n’ Gun’ offence that led to their 122-27-1 record and a national championship in 1996 with a 52-20 win over Florida state in the ‘Sugar Bowl’. In January, 2002, he unexpectedly resigned as their head coach.
On January 15, 2002 he announced his decision to take up coaching for Washington Redskins after striking a deal of $25 million. After a successful pre-season, he discovered that his coaching at NFL was not as easy as the college game.
In November 2004, he became coach of South Carolina Gamecocks, replacing the then coach Lou Holtz, signing a seven-year deal that paid him $1.25 million per year. After two years, he received a contract extension through 2012 with a raise of $1.75 million annually. The team underwent many successful winning seasons under him, including a middling 55-35 record in seven seasons in Columbia through 2011. 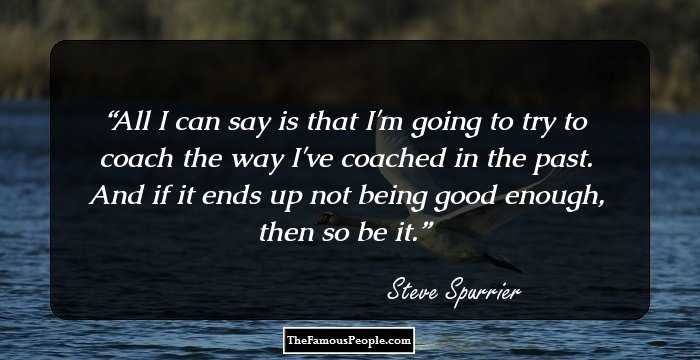 Quotes: Past
Awards & Achievements
As a University of Florida student, he was a member of ‘Alpha Tau Omega’ fraternity and was officially inducted into University of Florida hall of fame, University of Florida athletic hall of fame and Florida blue key leadership.
In 1988-89, he was named ‘ACC Coach of the year’ after back-to-back winning seasons for ‘Florida Gators’ at the University of Florida.
He was inducted into the ‘Gators ring of honor’, for Florida coaches and players, after their continual win on the state football scene for many years.
In 2010, appearing in the SEC championship game, he was named ‘SEC coach of the year’ by his coach mates in the conference, after following a 9-3 regular season in the championship.
One of his major achievements was taking-up the coaching of Southern Carolina which won him many accolades. During his tenure, they won at Tennessee (16-15), and against Florida (30-22), whom they had not beaten for many years. They opened the 2006 season with a 15-0 win over Mississippi State in Starkville.
In the final game of 2006 regular season, he led the Gamecocks to victory over their rival Clemson in Death Valley. In the same year, Gamecocks went on to defeat the Houston Cougars in the Liberty Bowl.
In 2007 season, they beat SEC rival Georgia early in the season and climbed into the top ten in the national rankings. In the following year, Steve won his 100th SEC game, coaching the Gamecocks to a 24-17 victory over Kentucky.
In 2010 season, his Gamecocks won the SEC eastern division championship for the first time with the 36-17 victory at ‘The Swamp’ over the Florida Gators. In the next two years, they had another winning season, especially at 2012 Capital one bowl where they won their school record 11th game by beating Nebraska, 30-13.
Personal Life
On September 14, 1966, he married his college-time girlfriend Jerri Starr during his senior years at the University of Florida. They have four children. His younger son Scott played for the ‘Gamecocks’ through the 2009 season while his eldest son, Steve Jr. is the present Gamecock’s receiver’s coach. 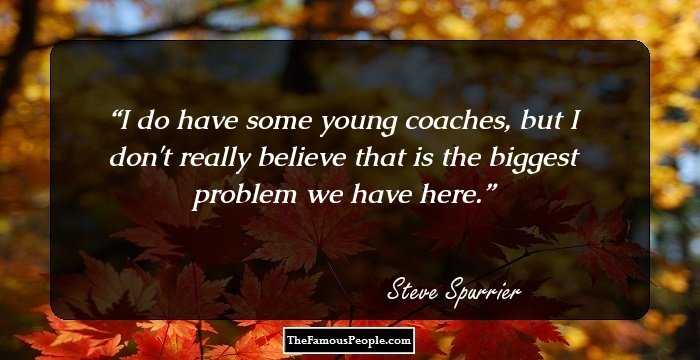 Quotes By Steve Spurrier | Quote Of The Day | Top 100 Quotes

See the events in life of Steve Spurrier in Chronological Order