Steve Martin is a multiple award winning American comedian, actor, and writer who first gained notice as a writer for the ‘Smothers Brothers Comedy Hour’. He began his career as a stand-up comedian and performed his routines in local clubs. He eventually ventured into television and made his first appearance on ‘The Steve Allen Show’ following which he also appeared on ‘The Virginia Graham Show’. Having made a successful foray into television he achieved much popularity during the mid 1970s and performed in various shows. He became particularly famous after a guest appearance in NBC's ‘Saturday Night Live’ (SNL) and was invited to be the show’s guest host 15 times. Steve Martin achieved even greater success with the release of his comedy albums; his album ‘A Wild and Crazy Guy’ peaked at No. 2 on Billboard's Pop Albums Chart and was accredited double-platinum. By this time he had garnered a huge fan following, and he realized the time was ripe for him to foray into films. His first substantial film appearance was in a short film, ‘The Absent-Minded Waiter’, which earned an Academy Award nomination. In addition to being an actor and a comedian, he is also a musician and is well known for his love for the banjo American People
Writers
Stand-up Comedians
T V & Movie Producers
American Men
Childhood & Early Life
Stephen Glenn "Steve" Martin was born on August 14, 1945, in Waco, Texas, to Mary Lee and Glenn Vernon Martin. His father was a real estate executive.
As a teenager, he took up the job of selling guidebooks at Disneyland on weekends and summer breaks. He also performed magic tricks at the Main Street Magic shop and over a period of time mastered several tricks and illusions.
Upon completing his high school he enrolled at the Santa Ana Junior College, where he took classes in drama and English poetry. Then he attended State College in Long Beach, California where he studied philosophy.
He moved to The University of California, Los Angeles (UCLA) in 1967 and changed his major to theatre. During this time he also started performing comedy routines in local night clubs. Soon he dropped out of college to focus on his career. 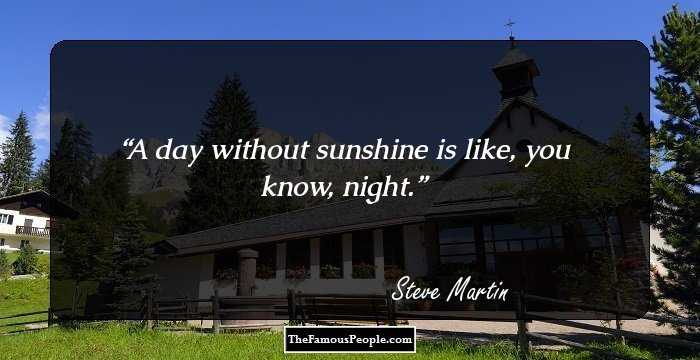 Quotes: You, Like
Continue Reading Below
Career
Steve Martin found a job as a writer in the show ‘The Smothers Brothers Comedy Hour’ in 1967 and soon started appearing on television too. Some of his initial television appearances were in ‘The Steve Allen Show’ in 1969 and ‘The Virginia Graham’ Show, in 1970.
He became a very popular comedian by the mid-1970s with frequent appearances on ‘The Tonight Show Starring Johnny Carson’, ‘The Gong Show’, and NBC's ‘Saturday Night Live’ (SNL). His guest performances in the SNL increased the show’s viewership greatly.
Motivated by the success of his stand-up career he released two albums in the 1970s: ‘Let's Get Small’, and ‘A Wild and Crazy Guy’. Both were big hits and the latter peaked at No. 2 spot on the U.S. sales chart and sold over a million copies. He also achieved considerable fame touring and performing as a stand-up comedian, and garnered a huge fan following.
He eventually ventured into films and after appearing in a number of small film roles, he got his first substantial role in the jukebox musical film, ‘Sgt. Pepper's Lonely Hearts Club Band’ in 1978. The film was critically panned though Martin’s performance was appreciated.
Along with Carl Gottlieb, and Michael Elias, he co-wrote the comedy film, ‘The Jerk’ (1979). He also starred in the film as Navin R. Johnson. The film proved to be a huge success, grossing over $100 million at the box office.
The 1980s was an amazing decade for the actor who starred in hit films such as ‘All of Me’ (1984) and ‘Planes, Trains and Automobiles’ (1987). Another one of his major films in the 1980s was ‘¡Three Amigos!’ in 1986 which was loosely based on Akira Kurosawa's 1954 film ‘Seven Samurai’.
Though Steve Martin mostly played comedic roles in films, he portrayed a character that substantially differed from his regular roles in the drama film, ‘Grand Canyon’ in 1991 in which he played a more serious role.
In the 1997 thriller, ‘The Spanish Prisoner’, he played the darker role of Jimmy, a suspicious character who develops an interest in the work of a young businessman. The film was nominated by the Mystery Writers of America for the Edgar Award for Best Motion Picture Screenplay.
In 2003, he co-starred with Queen Latifah in the comedy film, ‘Bringing Down the House’ which was directed by Adam Shankman. The movie was a big hit and earned $132.6 million in the United States and an international gross of $32 million. The same year, he appeared in ‘Cheaper by the Dozen’ which also became a big commercial hit.
Continue Reading Below
He played the role of the bumbling Inspector Clouseau in the detective comedy film ‘The Pink Panther’ in 2006. A huge box office hit, the movie spawned a sequel, ‘The Pink Panther 2’ in 2009 in which he reprised his role.
Steve Martin also loves to write and he published ‘Shopgirl’, a novella in 2000 which was followed by another novella, ‘The Pleasure of My Company’ in 2003. His memoir, ‘Born Standing Up’ was out in 2007 and was named as one of the Top 10 Nonfiction Books of 2007 by ‘Time’ magazine. 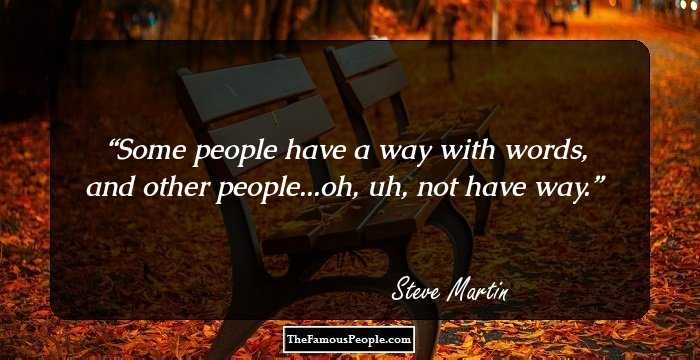 Major Works
His role as Navin R. Johnson the Cat Juggler in the comedy film ‘The Jerk’ (1979) is undoubtedly one of his most memorable performances. The movie has been praised as one of Martin's best comedic efforts and ‘Premiere’ magazine voted his performance no. 99 on their list, "The 100 Greatest Performances of All Time".
Steve Martin was also much-loved as the reluctant father of the bride, George Banks, in the film ‘Father of the Bride’ (1991). He played the role of a businessman whose daughter is planning to get married. The movie was a major box office success.
Awards & Achievements
He is the recipient of several Grammy Awards, including two Best Comedy Album awards for ‘Let's Get Small’ (1978) and ‘A Wild and Crazy Guy’ (1979).
He won the Lifetime Achievement Award presented by the American Comedy Awards in 2000.
In 2013, Steve Martin was presented with an Academy Honorary Award "in recognition of his extraordinary talents and the unique inspiration he has brought to the art of motion pictures." 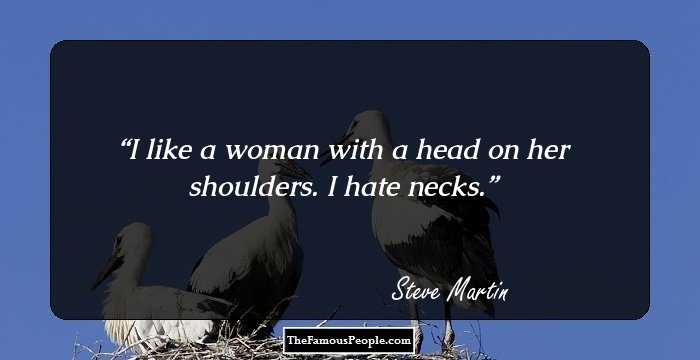 Quotes: Like, I
Personal Life & Legacy
He married actress Victoria Tennant on November 20, 1986. The marriage ended in a divorce in 1994.
He married Anne Stringfield, a writer and former staffer for ‘The New Yorker’ magazine in 2007. His wife gave birth to a daughter in 2012, making Steve Martin a first-time dad at the age of 67.

Quotes By Steve Martin | Quote Of The Day | Top 100 Quotes

See the events in life of Steve Martin in Chronological Order 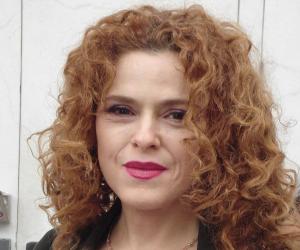 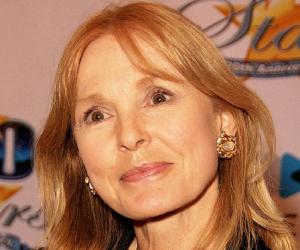