Sebb Argo is a Mexican YouTuber best recognized for publishing parodies, reactions, challenges, and general vlogs on his self-titled YouTube channel. He is also popular for making collaborative videos with his boyfriend Dion Yorkie. Sebb, who is homosexual and shares his home with another young man, is a courageous person who strongly supports LGBTQ+ rights. He has created numerous romantic videos with his boyfriend and has shared the same with his audience without any feeling of regret or fear. The YouTube personality likes to shoot every moment of his life, especially the quality time he spends with his lover. Being openly gay, he serves as an icon to other youngsters who are confused about their sexuality and are nervous about coming out to their family and friends. Talking about the YouTuber’s social media status, his channel has already earned around 486k subscribers as of today. Argo also has thousands of admirers on Twitter, Facebook, YouNow, and Instagram. He has over 114k followers on Instagram. Delilah Clifford
DID WE MISS SOMEONE?
CLICK HERE AND TELL US
WE'LL MAKE SURE
THEY'RE HERE A.S.A.P
Quick Facts

Sebb Argo first started his career on YouNow but later decided to focus on YouTube. He launched his first YouTube channel in 2012. Till date, he has published many amazing and fun-filled videos on his channel. One amusing challenge-based video titled 'XTREME what's in the BOX Challenge' features the YouTuber and his boyfriend taking up an interesting challenge. Other videos by Argo, especially his DIYs and makeup tutorials, are also very entertaining to watch. He previously used to upload content on a collaborative YouTube channel titled ‘Our1DLife’.

Sebb Argo has also created numerous videos with his lover. Two of their most popular videos are 'Gay Kiss Challenge (Boyfriend Edition)' and 'Cheating Prank on Boyfriend'. The first video features the duo playing an interesting challenge together and the second one features Argo pranking on Dion. These videos have earned millions of views. With his interesting, fun-filled, and original content, Argo’s channel is sure to gain many more subscribers in the future. He also has a second channel titled ‘Soy Sebb Argo.’

Continue Reading Below
Personal Life
Sebb Argo was born on September 20, 1995 in Mexico City, Mexico. He has an older brother whose name is Daniel. The YouTuber loved to paint as a kid.

Talking about his love life, the YouTuber has been dating Dion Yorkie since 2015. The two got engaged in February 2019. 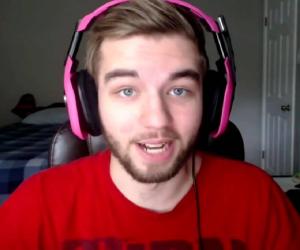 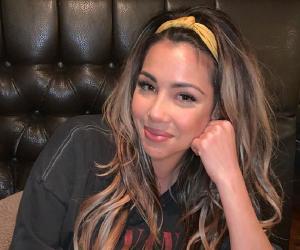 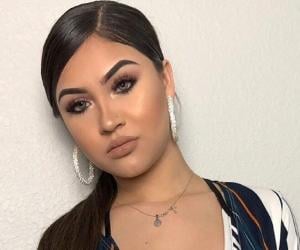 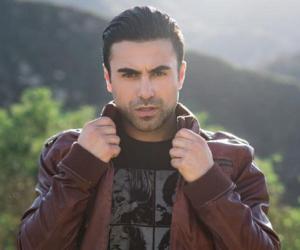 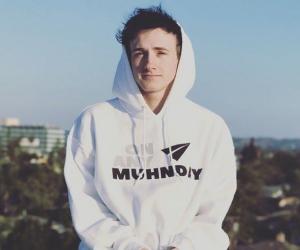 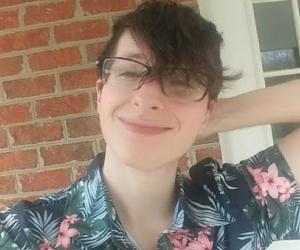 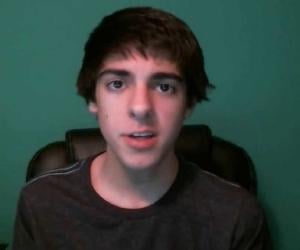