Samuel L. Jackson is a famous film and television actor. Go through this biography to learn more about his profile, childhood, life and timeline. 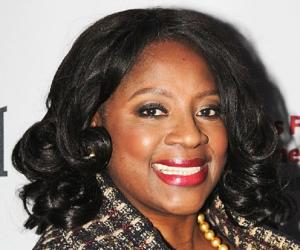 Dwayne Johnson
Celebrities Who Should Run For the President of the USA
Recommended Lists:

See the events in life of Samuel L. Jackson in Chronological Order