Royalty Johnson is an American Instagram star and entrepreneur. She is married to YouTube star and hip-hop artist CJ So Cool (Cordero James Brady). Primarily known for her frequent appearances in her boyfriend’s content, she has managed to accumulate fame on her own as well. She has over 2 million followers on Instagram. Royalty Johnson grew up in Las Vegas, Nevada and first came into the limelight with CJ’s video ‘I Pushed Your Kid April Fools Prank!’ After the video went viral, it catapulted both her and CJ to unprecedented internet fame. Molly Pansino
DID WE MISS SOMEONE?
CLICK HERE AND TELL US
WE'LL MAKE SURE
THEY'RE HERE A.S.A.P
Quick Facts

Royalty Johnson posted her first picture on Instagram on December 6, 2016. She was already popular due to her regular appearances on her boyfriend’s YouTube channel, so it didn’t take long for her to attract traffic to her Instagram account.�

Johnson has been with CJ from a long time and has appeared in most of his popular videos, including ‘I Pushed Your Kid April Fools’ prank, which has garnered over 14 million views.
Continue Reading Below
Controversies & Scandals
CJ has a daughter named Camari from a previous relationship. He pays child support and in exchange, enjoys a close relationship with his daughter. However, in 2017, Camari’s mother accused him of being neglectful of his duties as a father, and Camari was briefly taken away from him. Furthermore, Johnson was accused by CJ’s fans of being the reason behind this situation. She was called, among other things, an opportunistic gold digger. Both she and CJ vehemently denied the allegations.
Personal Life

Royalty Johnson was born on February 19, 1987 in America. According to some sources, her real name is Charlene Young. Her mother is black and Cherokee and her father is Mexican and Hawaiian. She spent the majority of her life in Las Vegas, Nevada.

Royalty Johnson is married to popular YouTuber CJ So Cool. They first met in 2013 and began a relationship soon after. She and her children, Leonidas, Karnation and J'aaliyah, were living with her mother at the time and CJ, who just had returned from his service in the US Navy, had not become a famous YouTuber yet. She later spoke candidly about the struggles that she had to face in those early years.

Johnson became pregnant with CJ’s child sometime in early 2017 but lost the child due to some complications in March.

In August 2017, Johnson, CJ, and Johnson’s three children moved to a massive mansion situated on four acres of land. The couple welcomed twins named Cordayah and Cordero Jr. in 2020. 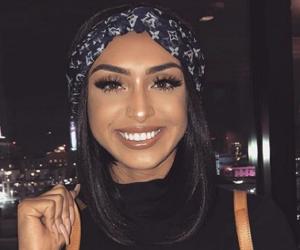 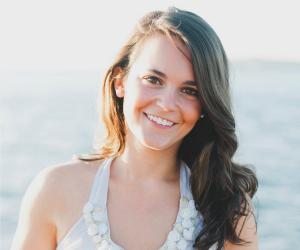 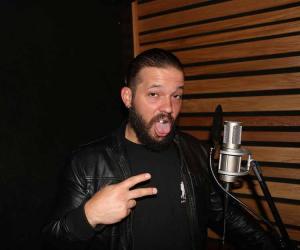 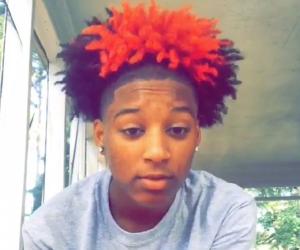 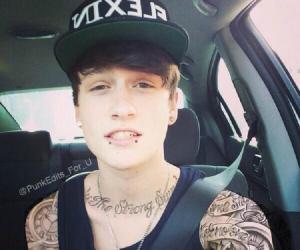 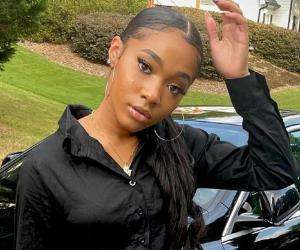 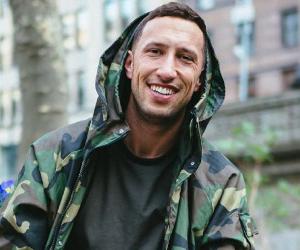