Roman Serfaty is the son of the famous model and social media star, Jessica Michel Serfaty. Roman has appeared on the YouTube videos of popular YouTubers like Logan Paul and Jake Paul. He also had his own account on Vine, where he had thousands of followers, before the popular video hosting service went defunct. Roman currently has an Instagram account, which has more than 9,800 followers. He is also featured on his mother’s Instagram page, which has so far gathered more than 635,000 followers. Roman currently lives in Arkansas with his father Ididia Serfaty, while his mother lives in Los Angeles, California. 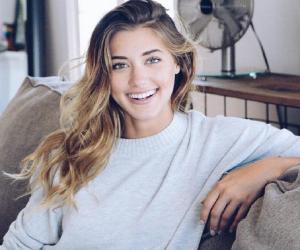 Txunamy
Social Media Stars #582
YouTubers #1171
2nd September In History
DID WE MISS SOMEONE?
CLICK HERE AND TELL US
WE'LL MAKE SURE
THEY'RE HERE A.S.A.P
Quick Facts 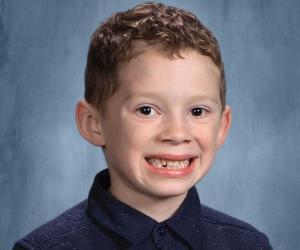 Male Social Media Stars
American Social Media Stars
Virgo Male
He first gained prominence as a featured YouTube artist when he started appearing in the YouTube videos of the famous YouTube star, Logan Paul. One of Logan Paul’s videos, titled ‘Explaining Things To A 6-Year-Old’ which features Roman, has gathered more than 1.7 million views on YouTube.
Roman then started appearing on many such videos for various YouTubers, before becoming famous as a Vine star. Within two months of creating his Vine channel, Roman had accumulated more than 50,000 followers on the social media platform.
Also, the videos posted on his Vine account had more than 10 million loops. Some of his most popular uploads on Vine were titled as ‘Whip,’ ‘Thug,’ and ‘Next Time.’ When Vine went defunct, he continued to appear on the YouTube videos of famous internet celebrities and social media influencers.
He currently has an Instagram account, which has more than 9,800 followers. He is also featured on his mother’s official Instagram account, which has managed to accumulate more than 635,000 followers.
You May Like

The Most Popular US Veterans
Continue Reading Below
Childhood & Personal Life
Roman Serfaty was born on September 2, 2008 in Arkansas, United States of America. Roman’s mother Jessica was just 17 years old at the time of his birth. Though she was initially happy being a stay at home mother, she later realized that she wanted to achieve much more than just being an average teen mom.
She moved to Los Angeles after earning an opportunity to be featured in one of the most popular television shows, ‘America's Next Top Model.’ After placing fourth in the reality TV series, Jessica wanted to pursue a career in modeling. Hence, she persuaded her then husband Ididia Serfaty to move to Los Angeles along with their son.
After living together in Los Angeles for several months, Jessica’s relationship with Ididia deteriorated, which culminated in their divorce. Ididia then returned to Arkansas along with his son Roman as he had won the custody of his child.
Roman currently lives in Arkansas with his father. He also enjoys spending time with his mother. However, Ididia had said in one of his recent interviews that Jessica hardly visits her son and that she is too busy with her modeling and acting commitments.
Jessica responded to the comment by saying that she wants to spend more time with her son and that she has been requesting Ididia to move to Los Angeles. She also said that Roman loves being in Los Angeles and that she wishes to share the custody of Roman along with her ex-husband, Ididia Serfaty. 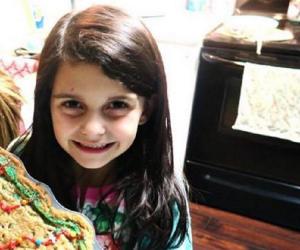