Rima Fakih is an American model who won the title of Miss USA in 2010. She represented the state of Michigan in the Miss USA 2010 pageant, having previously won the 2010 Miss Michigan USA competition. Born to a Muslim family in Lebanon, she immigrated with her family to the United States in 1993 when she was about seven years old. She was raised in both the Muslim and Christian faiths, and completed her graduation with a degree in Economics from the University of Michigan. After successfully participating in several beauty pageants, she entered the Miss Michigan contest in 2010 and won the state title. Later she went on to win the crown of Miss USA, leading to a wide-spread belief that she was the first ever Arab American and Muslim to win the title. As Miss Michigan USA 2010, she served as one of the first official pageant ambassadors for women's self-defense awareness and as Miss USA, she became a spokeswoman for breast and ovarian cancer education. She has been working towards the abolition of the stereotype of Arabs in America and all over the world. She is actively involved in Hollywood films and reality TV shows and is also taking more initiatives to make a difference in the society. 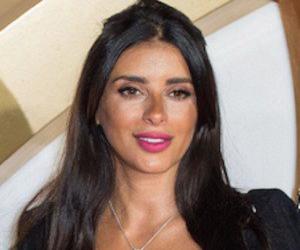 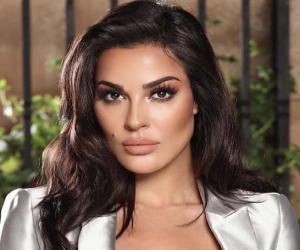 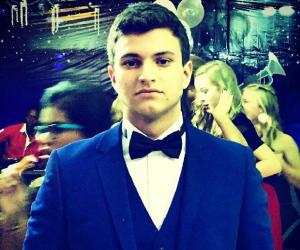 Ryan DeBolt
Models #1093
Miscellaneous #1991
Fashion #1262
DID WE MISS SOMEONE?
CLICK HERE AND TELL US
WE'LL MAKE SURE
THEY'RE HERE A.S.A.P
Quick Facts

American People
Lebanese People
Lebanese Women
Virgo Models
Female Models
Lebanese Models
Childhood & Early Life
She was born on September 22, 1985, in Srifa, a small city in the Jabal Amel region of Southern Lebanon, to Hussein Fakih, and his wife, and Nadia Fakih, in a Shi'a Muslim family. She is one of the five children of her parents.
Earlier, she lived in the village of Souk El Gharb in Mount Lebanon, and received her education from St. Rita's, a Catholic school near Beirut. In 1993, her family moved to New York in order to escape from the Lebanese Civil War.
In the United States, her father used to run a restaurant in Manhattan and she was enrolled in St. John's Preparatory School, a Catholic high school in Queens. But the family was prone to threats and vandalism based on events in the Middle East, and business at her father's restaurant declined following the 9/11 attacks in USA.
In 2003, she graduated from school and her family moved to the large Arab-American community in Dearborn, Michigan, where she began a mentoring program to provide children with caring adult role models.
Later she graduated from Henry Ford Community College and continued to give back to her community while attending the University of Michigan. She went on to obtain her Bachelor of Arts degree in Economics, with a minor in Business Administration.
Active in campus life, she served as the class senator and president of Students in Free Enterprise (SIFE). She also volunteered for various community activities.
Continue Reading Below
You May Like

Who Is The Most Popular BTS Member?
Career
At the age of 19, she competed in her first pageant and was placed fourth runner-up at Miss Wayne County, a preliminary pageant for Miss Michigan in the Miss America system.
In 2008, she was selected to represent Michigan in the Miss Lebanon Emigrant competition. She was placed third in the contest, finishing behind Carina El Kaddissi of Brazil and Jessica Kahawaty of Australia.
Later, she sold her car to enter the Miss Michigan USA pageant. On September 19, 2009, she won the Miss Michigan USA pageant and went on to represent Michigan at the Miss USA 2010 pageant.
On May 16, 2010, she won the title of Miss USA, breaking a 5 year streak of Southern states winning, and becoming the first Miss Michigan USA to win the national title since 1993.
Many Arab-Americans celebrated her victory but some Muslims accused her of profanity, and held her responsible for debasing the image of Muslim women around the world by appearing in a bikini.
Being the Miss USA she represented the United States in the 2010 Miss Universe pageant but was unable to earn a place as a semi-finalist.
In December 2010, she served as the ring announcer for the matches at the WWE Tribute to the Troops. Later, she competed on the fifth season of WWE Tough Enough but was eliminated from the show on the fourth episode.
After being crowned she made many notable appearances, speaking at Ronald Reagan's Centennial Celebration, riding in a float at the Macy's Thanksgiving Day Parade, and attending an American Chamber of Commerce conference in Cairo alongside former President Bill Clinton.
She also appeared in the 2011 movie ‘Real Steel’, starring Hugh Jackman.
In 2012, she participated in Fox's dating game show ‘The Choice’.
Awards & Achievements
In 2011, she was ranked at #100 in the ‘100 Most Powerful Arab Women’ list by ‘Arabian Business’. She was also placed at #86 on the 2011 edition of AskMen.com's Top 99 Women list.
She has been honored by organizations like ‘The Ethnic Foundation of Understanding’, ‘Arab Anti-Discrimination Committee’, and ‘Renee Mowad Foundation’, and was also presented the key to the city of Connecticut.
Personal Life & Legacy
In 2011, she was arrested for drunk driving in Highland Park, Michigan. Later she was convicted and sentenced to 6 months of probation, $600 fine and 20 hours of community service.
You May Like

See the events in life of Rima Fakih in Chronological Order 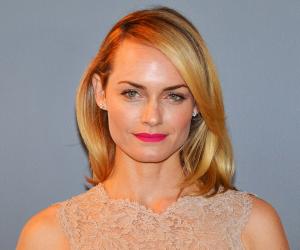 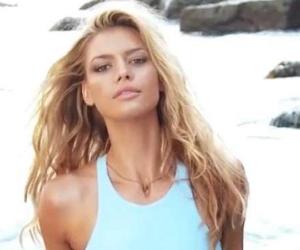 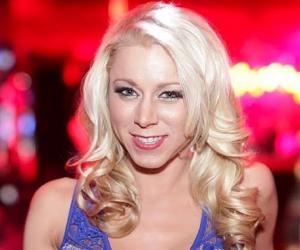 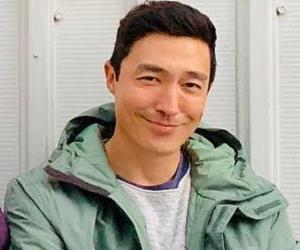