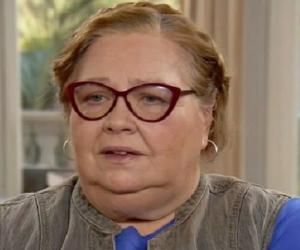 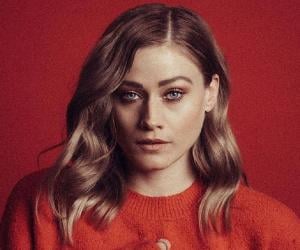 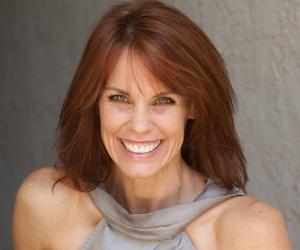 Paulina Chávez is an American actor and singer. She is mostly known for her performance as Ashley Garcia in the Netflix comedy series The Expanding Universe of Ashley Garcia. Paulina was born in El Paso and later moved with her family to San Antonio. She began her acting career with small productions and commercials. She then appeared in her debut series, Day 5, and her first film, Colossal Youth. In 2020, she was seen as Ashley Garcia in her breakthrough project, The Expanding Universe of Ashley Garcia, and its rebranded second part, Genius in Love. Following this, she became a Latina role model. She also creates her own music. Paulina grew up with two older sisters, Celeste and Jessica. She moved with her sisters and parents, Patricia and Lorenzo, to San Antonio at the tender age of 6. Paulina is quite close to her mother. Celeste, the eldest sibling in the family, is an engineer.

Paulina initially studied at the Sky Harbour Elementary School. In second grade, she joined the drama club of the school.

She was homeschooled for her middle and high school years.

Paulina Chávez began bagging roles in junior productions of Aladdin and Beauty and the Beast. She eventually appeared in a few commercials, including national TV campaigns for Coca-Cola.

She began her full-fledged acting career with the role of Carmen in the 2016 series Day 5. The same year, she appeared as Zinnia in the short film Zinnia.

In 2018, she appeared as a party-goer in Colossal Youth (her feature-film debut), as Sofia in the short Vicious Cycle, and as “young Kim Kardashian” in the Reelz TV documentary series Scandal Made Me Famous.

The following year, Paulina Chávez appeared as Isabella in the TV series short Padre Pio, as Freda in Teenage Girl: Valerie's Holiday, and as Angel in Li'l Mayne and the Knuckleheads.

She will be seen as Noel in the Lifetime TV movie Feliz NaviDAD, which is in its post-production stage now. She also appeared in the series Game On! A Comedy Crossover Event in 2020.

While The Expanding Universe portrayed Ashley as a smart kid who finds her dream job at a West Coast research center, Genius in Love reflected the growth of the character. The second part showed Ashley as someone who was struggling to control her personal life and was thus rebranded to reflect the change in the show’s tone.

While filming for the series, Paulina Chávez came across some top-notch names in the entertainment industry, such as actor and singer Jencarlos Canela (who played Ashley’s uncle Victor in the series), co-creator Mario Lopez, and Eva Longoria (who directed a few episodes of the series).

She also got shout-outs from actors such as Gina Rodriguez and Jessica Alba. She also got acquainted with Gloria Calderón Kellett, a co-showrunner of the Netflix series One Day at a Time.

The series made her a role model for the Hispanic community. She once said that she felt honored to be representing the rich culture of the community.

Filming in the Middle of the COVID-19 Pandemic

Her upcoming Lifetime movie, Feliz NaviDAD, which will perhaps be the first Christmas movie that revolves around a Latin family, was filmed amid the COVID-19 pandemic.

Paulina Chávez will be seen in the series as the daughter of a single father who turns into a workaholic after his wife’s death. Chávez’s character, Noel, will be seen trying to make her father date a woman again.

The series, directed by Melissa Joan Hart, was filmed in Nevada in the middle of the COVID-19 pandemic.

The whole cast and crew stuck to all the required coronavirus precautions. They sanitized their hands every 30 minutes, maintained social distancing, and wore masks except when they shot their scenes. Additionally, only 40 people worked on the sets.

Paulina is currently back home in San Antonio, where she is spending the quarantine period.

Paulina Chávez as a Person

Paulina is also working on creating her own music, a unique sound she describes as a mix of Latin pop and alternative music, with a tinge of mariachi. She also sang and played the violin at the San Antonio Mariachi Academy.

She is fond of collecting crystals and stones. She loves gorging on Hot Cheetos with lime and Valentina hot sauce. She has also been learning to play the piano during the quarantine period.

She loves both Marvel and DC, but likes Marvel more, because she grew up watching more of those films.

She loves the quotes "the impossible is possible." She loves animals, especially sea otters. She loves the fact that otters hold hands when they sleep do that they do not drift away.

She loves shopping from thrift and vintage shops. Her favorite make-up product is Futuredew by Glossier.

She has a dog called Luna.

Paulina Chávez is slowly gaining popularity on social media, too. Her Instagram account, paulinafchavez, has gained a little over 97 thousand followers to date. She usually posts snippets from her shoots and pictures of her family and friends on her Instagram account. She has a self-titled YouTube channel, Paulina F Chávez, launched on November 27, 2016. However, she does not have too many subscribers on the channel. She launched her Twitter account, PaulinaFChavez, in September 2015, but has only a little over 600 followers on it. 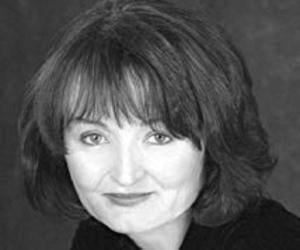 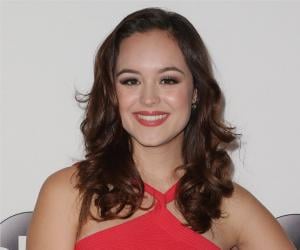