Paul Bilzerian is an American corporate takeover specialist, better known as the father of âInstagramâ celebrity Dan Bilzerian. Check out this biography to know about his childhood, family, personal life, achievements, etc. 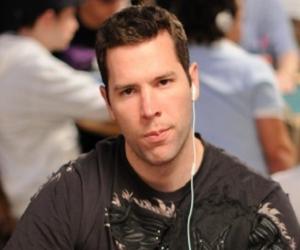 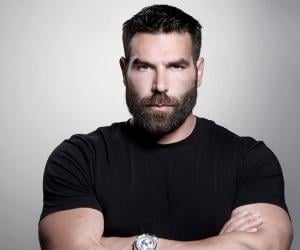 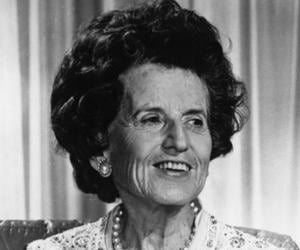 See the events in life of Paul Bilzerian in Chronological Order 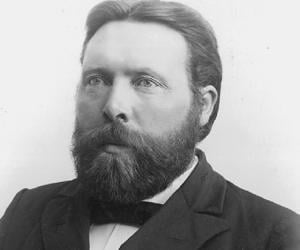