Park Chan-wook is a South Korean film director, producer, screenwriter, and former film critic. He is considered as one of the greatest filmmakers in the Korean film industry. His work has been admired by many famous directors, including Quentin Tarantino. Tarantino even went on to cast his vote for Park’s popular movie, ‘Oldboy,’ helping it win the Grand Prix Award at the 2004 Cannes Film Festival. Park is known for embellishing world cinema with visually mesmerizing movies, such as ‘Joint Security Area,’ ‘Thirst,’ ‘Oldboy,’ ‘Lady Vengeance,’ etc. His movies often display violence as they usually deal with intense subject matter. Not surprisingly, he has been targeted by journalists and critics for producing violent movies that glorify vengeance, but Park reckons that as an artist, he has complete freedom when it comes to capturing the essence of an emotion. In spite of making movies that display excessive violence, Park is one of the most celebrated directors in Korea.
Continue Reading Below 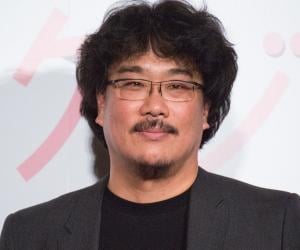 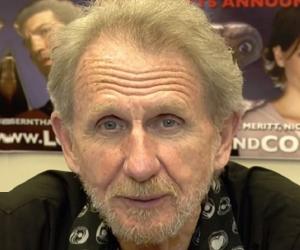 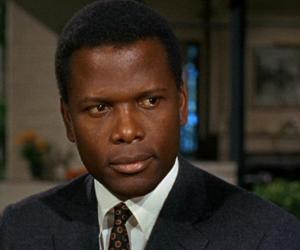 The Sexiest Men Of 2020, Ranked
Early Career
Park started working as an assistant director for movies like ‘Kkamdong’ and ‘Watercolor Painting in a Rainy Day.’
He made his directorial debut with ‘The Moon Is... the Sun’s Dream’ in 1992. He also carried on with his writings and got his works published in film magazines and journals.
His debut film tanked at the box office as it couldn’t attract the desired number of audience. In 1997, he made another movie titled, ‘Trio,’ which too, didn’t perform well at the box office.
He then worked as a writer in a movie titled ‘Anarchists’ in 2000. In the same year, he delivered his first successful movie, ‘Joint Security Area.’ The movie was a commercial as well as a critical success and eventually became the highest-grossing Korean film at the time of its release.
The Vengeance Trilogy
After creating one of Korea’s most successful movies, he came up with another major hit, ‘Sympathy for Mr. Vengeance.’ This movie too, was a critical as well as a commercial hit.
In the interim, he also wrote two movies, ‘The Humanist’ and ‘A Bizarre Love Triangle’ in 2001 and 2002 respectively.
In 2003, he directed another mind-boggling mystery thriller, ‘Oldboy,’ which smashed the box-office records while also becoming a critical success. The movie became a major success, not only in Korea, but also in the US.
The movie became so popular in the USA, that Spike Lee remade it in America, and released it in 2013. The title of the movie was retained for its remake.
In 2005, he released ‘Lady Vengeance’ which too, became a blockbuster. The plot of the movie was interconnected with his previous two films. Thus ‘Sympathy for Mr. Vengeance’ and ‘Oldboy’ came to be known as prequels to ‘Lady Vengeance.’
Continue Reading Below
Even though it was unintentional, the three movies are now referred as ‘The Vengeance Trilogy’ and are considered as cult classics. ‘Lady Vengeance’ was also released in the Unites States of America.
Like most of his movies ‘The Vengeance Trilogy’ too, displayed extreme violence. But the way he had presented them deserves all the accolades that he actually received.
Park took the world by storm with his ‘Vengeance Trilogy’ and established himself as one of those filmmakers who are renowned for creating both commercial as well as critically successful movies.
Other Major Movies
In 2005, he wrote another movie titled, ‘Boy Goes to Heaven,’ which is about a boy who is sent back to earth from heaven when the angels get confused about his death. When he gets back to earth, he realizes that he is no longer a boy but a man.
In 2006, he made another movie titled, ‘I’m a Cyborg, But That’s OK.’ The movie was a romantic comedy, and is a story of a girl who believes that she is a Cyborg. She also does weird things like licking batteries instead of eating food to prove that she is a Cyborg!
In 2008, he wrote and produced a movie titled ‘Crush and Blush.’ The movie narrates the story of a teacher who falls in love with her former teacher who later becomes her colleague. The following year, he directed ‘Thirst,’ a movie based on vampires. The movie won accolades and appreciation for its directorial skills.
In 2013, Park finally made his Hollywood debut as he directed his first English language movie, ‘Stoker,’ which is a psychological thriller. It is claimed by Park that his team was done with the production of the movie in 480 hours.
His next box office success was achieved through ‘The Handmaiden,’ a movie based on Sarah Water’s historical crime novel titled, ‘Fingersmith.’ The movie garnered a lot of positive reviews and appreciation at the 2016 Cannes Film Festival.
He then wrote another movie titled, ‘The Truth Beneath’ in 2016. It is a thriller in which the daughter of a political leader goes missing for 15 days right after the elections.
Awards & Achievements
Park has won many awards for every single movie of his. Some of the important awards are listed below.
At the 2004 Cannes Film Festival, director Quentin Tarantino wanted Park’s movie ‘Oldboy’ to win the prestigious Palme d'Or award as he was impressed with Park’s work. However, the award was eventually bagged by ‘Fahrenheit 9/11.’ ‘Oldboy’ won the second highest honor, ‘Grand Prix,’ at the film festival.
In 2006, Park became one of the jury members of the 63rd Venice International Film Festival. His movie ‘I’m a Cyborg, But That’s OK’ won the Alfred Bauer Prize at the 57th Berlin International Film Festival in 2007.
His movie ‘Thirst’ won Prix du Jury at the 2009 Cannes Film Festival. In 2011, his short film ‘Night Fishing’ won Golden Bear for Best Short Film at the 2011 Berlin Film Festival.
In 2015, his movie ‘The Handmaiden’ received raving reviews. His directorial skills too, were appreciated by the critics. The movie was also nominated for Palme d'Or and Queer Palm at the 2016 Cannes Film Festival.
Personal Life
Park Chan-wook is married, but there are no details about his married life as the director makes a conscious effort to keep his personal life away from the tabloids.
Trivia
He shot ‘Night Fishing,’ a short film, on his iPhone. The movie went on to win many awards, thanks to his sheer brilliance. 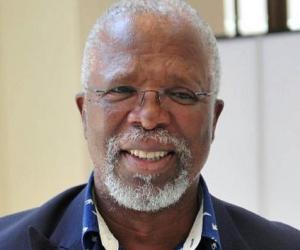 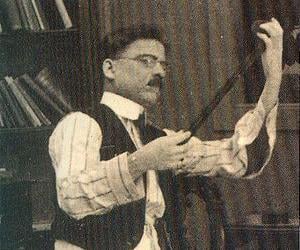 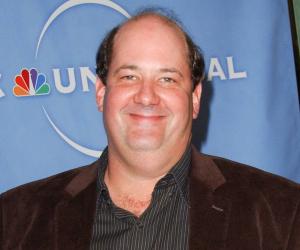 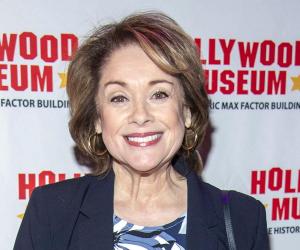