Nikki Butler is a former fashion designer and the wife of English actor and director Tim Roth. Check out this biography to know about her childhood, family, personal life, etc. 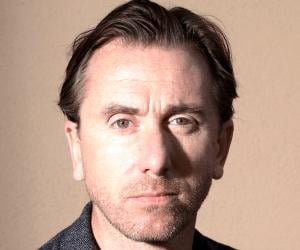