Natalie Merchant is a renowned American alternative rock singer-songwriter and musician. To know more about her profile, childhood, life and timeline, read her biography below. 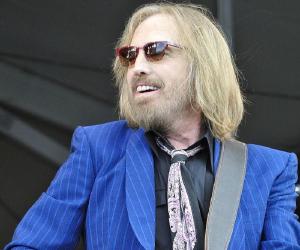 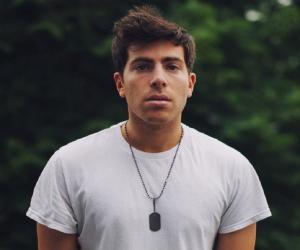 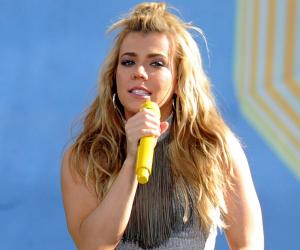 See the events in life of Natalie Merchant in Chronological Order 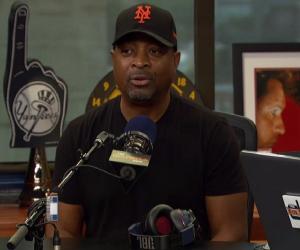 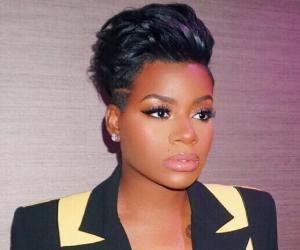