Michel Qissi, born as Mohammed Qissi, is a Moroccan-Belgian actor and director. He is famous for playing the role of Tong Po in the martial arts flick ‘Kickboxer’ and its sequel ‘Kickboxer 2’. Besides these, the actor has appeared in the movies ‘Breakin', ‘Bloodsport’, ‘Lionheart’ and ‘Bloodmatch’. As a director, he has made the films ‘Bara’, ‘Terminator Woman’, ‘Extreme Force’, and ‘Heart of a Lion’. Qissi, who is a boxing champion, started learning the sport at the age of seven. He is also trained in different forms of martial arts such as Shotokan Karate, kickboxing and Muay Thai. Taking about the actor’s personal lifestyle, he is known to be a media-shy person and likes to stay away from the outside world most of the time. This is the reason he is not active on social networking sites like Instagram, Facebook, and Twitter. Qissi is a good buddy of actor Jean-Claude Van Damme. The two befriended each other at a very young age and grew up together sharing the love of action movies and martial arts. 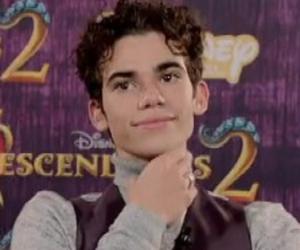 Ben Stiller
Actors #4319
Film & Theater Personalities #9705
Continue Reading Below
12th September In History
DID WE MISS SOMEONE?
CLICK HERE AND TELL US
WE'LL MAKE SURE
THEY'RE HERE A.S.A.P
Quick Facts

Moroccan People
Tall Celebrities
Tall Male Celebrities
Virgo Actors
Moroccan Actors
Career
Michel Qissi was first cast as an extra in the movie ‘Breakin'. He then had a small role in the highly-successful flick ‘Bloodsport’ in 1987. Two years later, he played the role of a villain in the movie ‘Kickboxer’. Soon after this, the actor was cast as Moustafa in the action film ‘Lionheart’. He then reprised is role of Tong Po in ‘Kickboxer 2’ in 1991. That year, he also played Davey O'Brien in the martial-arts film ‘Bloodmatch’.
In 1993, Qissi made the movie ‘Terminator Woman’ and also appeared as Alex Gatelee in it. Then in 2001, he got featured as Kong Li in the flick ‘Extreme Force’. He directed the movie as well. In 2014, he made the flick ‘Bara’, in which he had a double role as Hamza and Bara. A year later, Qissi directed the film ‘Heart of a Lion’. He also played Tarek El-Yuzdi in the movie ‘Out for Vengeance’ the same year.
You May Like

Actors Who Are In Their 50s
Moroccan Film & Theater Personalities
Virgo Men
Continue Reading Below
Personal Life
Michel Qissi was born as Mohammed Qissi on 12 September 1962 in Oujda, Morocco. He has two brothers named Youssef and Abdel. At the age of two, Michel Qissi moved to Brussels, Belgium. At the age of seven, he started training in boxing and went on to become an amateur champion at 17. He also studied different forms of martial arts like Muay Thai and Shotokan Karate.
Coming to the actor’s love life, he got married to Jeanette Qissi. Unfortunately, the couple separated later on. Besides this, no information regarding the Moroccan-Belgian actor’s personal life is available on the web. However, it is known that he is best friends with Jean-Claude Van Damme. They befriended each other in childhood and grew up together. Qissi, who is known to be a private person, is not available on any social networking website.
You May Like 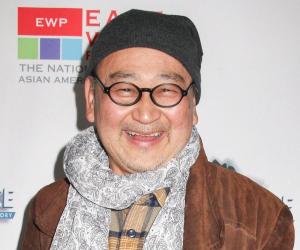 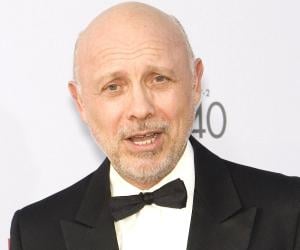 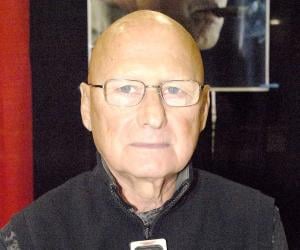