Advanced Search
Lee Marvin was American Film and Television star. He portrayed some of the best ‘bad guys’ and the most rugged heroes on the screen for two decades. In spite of being from a well to do family, he never enjoyed protected life and rebelled against it. This rebellion nature, physical build, personality and white hair supported his characters of mean, bad or tough guys. A decorated WWII hero’s screen journey started with supporting roles and went on to win an ‘Oscar’ and ‘Golden Globe Award’ for best acting in a lead role. He appeared in about 70 films during 1951 to 1986. He is best known for his roles in the movies like ‘Cat Ballou’, ‘The Dirty Dozen’, ‘Hell in the Pacific’ and TV series ‘M Squad’. This veteran actor died of heart attack at the age of 63 in Tucson, Arizona. See the events in life of Lee Marvin in Chronological Order 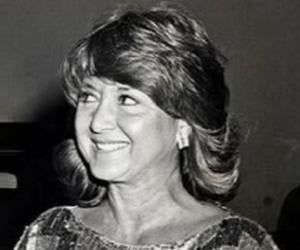