DID WE MISS SOMEONE?
CLICK HERE AND TELL US
WE'LL MAKE SURE
THEY'RE HERE A.S.A.P
Popularity Index
00
Vloggers #1048
YouTubers #1806
Quick Facts 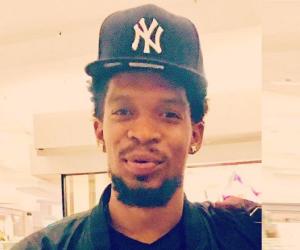 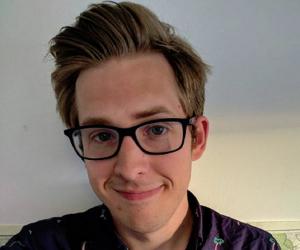 Who is Lacey Wallace?

Lacey Wallace is an American YouTuber who is best known for being a part of the popular Crazy Middles YouTube channel. The channel showcases the journey of a family with 18 adopted children. Lacey Wallace is the sixth oldest of the 18 children adopted by her adoptive parents. She also has a separate YouTube channel named Crazy Good Life which she runs alongside one of her sisters. Apart from being popular on YouTube, Lacey Wallace is also famous on other major social media platforms like Instagram and TikTok where she has thousands of followers. Lacey Wallace was born on May 20, 2002, in the United States of America. She was adopted by her adoptive parents when she was young and became part of the Crazy Middles YouTube family. Her parents have two biological children and 18 adopted children. The sixth-oldest of the 18 adopted children, Lacey Wallace was brought up alongside her brothers and sisters. She was exposed to social media at a young age as her parents had started a family YouTube channel called Crazy Middles. Wallace became part of the channel and started documenting her daily life as an adopted child.

Eventually, she developed an interest in social media and created her own YouTube channel alongside her sister Cynthia Wallace. Titled Crazy Good Life, the channel was created in February 2019 when Lacey Wallace was 16 years old. She started posting different kinds of videos, such as hauls, vlogs, makeup routine, challenges, and Q & As. Thanks to interesting videos her channel started gathering thousands of views and subscribers, establishing her as a popular YouTuber. Her popularity on YouTube also helped her gain followers on other social media platforms like Instagram and TikTok.

The Sexiest Men Of 2020, Ranked
Continue Reading Below
Rise to Fame

Lacey Wallace came into prominence when she started appearing on her family YouTube channel Crazy Middles. Some of the videos featuring her went on to gather thousands of views. After establishing herself as a YouTuber, she went on to create her own channel on February 9, 2019. The channel, where she features her siblings and boyfriend, has over 130k subscribers.

Lacey Wallace was in a relationship with Easton whom she has featured in many of her YouTube videos. After breaking up with Easton, she started dating Eli. She currently runs her Crazy Good Life YouTube channel along with Eli. In May 2021, Wallace announced on YouTube that she was pregnant with Eli’s child. She then revealed the news to her family members who have been supportive and helpful. She is also close to her sister Cynthia Wallace and has featured her in many of her YouTube videos. 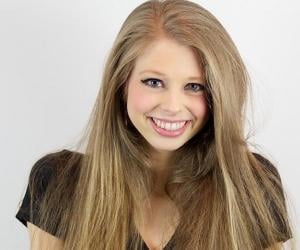 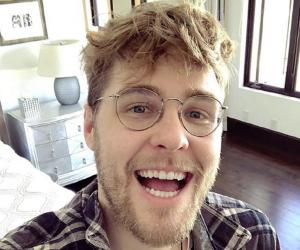 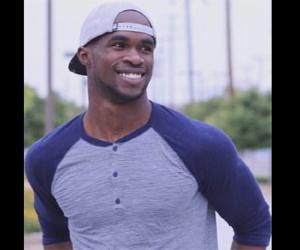