Kiwiz is an American internet personality, best known as a prominent YouTube star. On his self-titled YouTube channel, Kiwiz, he publishes gaming content, mostly related to the famous online video game Fortnite, for close to 3.5 million subscribers. Kiwiz is present on Instagram as kiwizjohn and has amassed over 171k followers on his account. He is also active on Twitch where he streams video game content.  With close to 790k followers, he is fairly popular on Twitter as well (kiwiz (@Kiwiz). 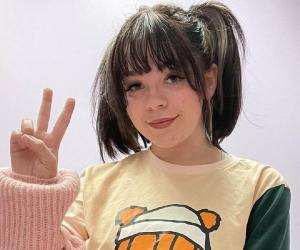 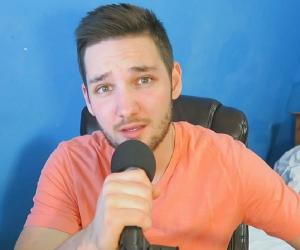 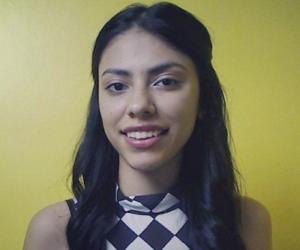 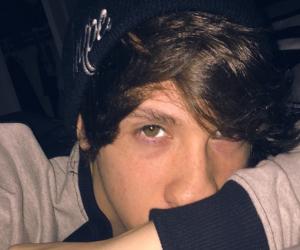 Kiwiz made his YouTube debut in January 2013 and his first video was titled “eRa Kiwi: Joined eRa + Sick Hydro Suicide!” Initially, he used to create content on the first-person shooter video game franchise Call of Duty. He showcased his trick shotting skills which earned praise from viewers. In 2013, he joined Soar Gaming, an e-sports organization. Kiwiz remained a part of Soar Gaming until 2015, when he decided to shift to Red Reserve.

He next joined Obey Alliance in 2019 and it is here Kiwiz decided to make content on Fortnite which went viral on YouTube. Within a year, his channel was joined by over 2 million subscribers and he soon emerged as one of the most prominent gaming content creators. Later, Kiwiz was invited to become a part of Luminosity Gaming house. After his contract with the gaming house expired, he created his own e-sports organization named One Percent.

In 2016, it was reported that Kiwiz was previously involved in sending sexually explicit photos to a 12-year old minor. He later addressed this issue during an interview with DramaAlert. According to Kiwiz, he was 17 when he sent those photos and wasn’t aware of the age of the girl and thought she was older. Kiwiz also apologized for his actions and later issued another apology via his own YouTube channel.

However, in 2020, the issue was again brought to light after a Twitter user criticized Kiwiz for not taking enough accountability for his past actions. Due to the ensuing controversy, Kiwiz decided to step down from One Percent.

Kiwiz was born on January 3, 1997, in Michigan, United States. There is not much information available about his parents and family. Kiwiz’s zodiac sign is Capricorn. 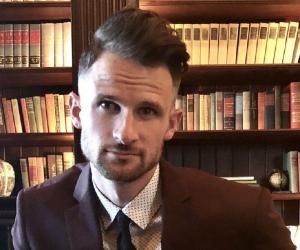 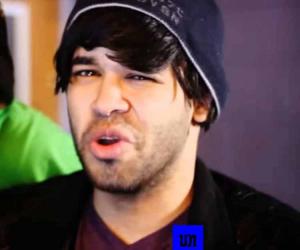 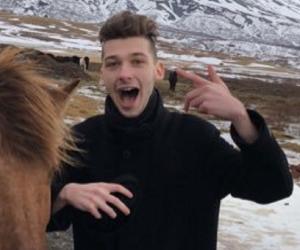 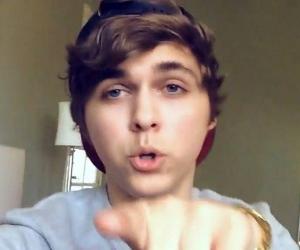