EvanTubeHD is the name of a YouTube channel created by Evan, a young toys and games reviewer. Evan belongs to a family that owns four other YouTube channels including a separate channel for Evan’s younger sister, Jillian. Evan alone has created many YouTube channels for different purposes. For vlogging, he has created a channel named ‘EvanRawHD’ and for gaming videos, there is ‘EvanTubeGAMING’. His extremely well-coordinated review videos have garnered him millions of subscribers. Evan is one of the richest YouTube personalities among kids. Apart from toy reviews, he is also popular for his challenge and prank videos. He has also lent his voice to Jonah, the main character in the animated movie, ‘Beyond Beyond’. Evan is also associated with many charity works for Make a Wish Foundation. American People
Pennsylvania YouTubers
Male Youtubers
American Gamers
American YouTubers
The YouTube Story
Evan started his YouTube career at a very young age. One day, he just asked his father if they could make a video together to which his father readily agreed. Evan created his first YouTube channel and named it ‘EvanTubeHD’. They initially wanted to name it as ‘Angry Birds 2005’ but the name was already taken by someone else.
Recommended Lists:

Sagittarius Youtubers
Sagittarius Men
Evan’s father helps him in filming the videos and he later adds special effects to make them look exciting. After posting just a couple of videos, Evan became so popular that the number of his subscribers reached a whole new level. His idea of reviewing games and toys worked out and soon, his videos were all over the internet.
His videos were a hit among kids who were excited to check out Evan’s new videos. Much to his fans’ joy, Evan has been prompt in uploading his videos. Usually, he uploads three videos a week and if there is a new arrival in the market, then that's a bonus for his fans. In most of his initial videos, he was mainly reviewing newly launched Angry Birds toys. He then gradually made a transition to reviewing Lego, Moshi Monsters, Hot Wheels and Star Wars toys.
Next, he incorporated variety into his content by posting fun science experiments and clay modeling videos. This increased the number of his subscribers and many other viewers too, were attracted to his channel. He then created two separate channels for different contents. The channel ‘EvanTubeGAMING’ is specifically for video gaming. In the channel, he uploads the recordings of popular video games like ‘Minecraft’, ‘Disney Infinity’, ‘Skylanders’ and ‘Roblox’ among many other games.
Another channel that Evan has is named ‘EvanTubeRAW’. It is basically a vlogging channel. In the channel, Evan generally posts events from his life. Once, he posted a video which was about his visit to LEGOLAND in California. Evan actually visited the amusement park in order to make a young cancer patient’s dream come true. The child wanted to meet Evan and get featured in one of his videos.
Evan, along with his sister, Jillian, has attended the Meet and Greet event, organized by Disney. Evan has also done unboxing videos for Loot Crate and 1UP.com. Evan’s popularity earned him a ticket into the world of movies. He has worked as a voice artist in an animated film titled ‘Beyond Beyond’. Evan voiced the central character, Jonah. He has also been featured in a commercial for ‘Spy Gear’. Evan and his sister have appeared as guests in Jimmy Fallon’s talk show. Evan made his acting debut with the fantasy and adventure series, ‘The Fixits’, aired on Disney XD channel.
Continue Reading Below
Personal Life
Evan was born on December 6, 2005 in Pennsylvania. Both his parents, Jarred and Alisa, are YouTube personalities and are popularly known as DaddyTube and MommyTube respectively. Evan’s younger sister, Jillian, too has a separate YouTube channel, ‘JillianTubeHD’. Evan has another sister named Chloe. His family has never disclosed its surname and the reason behind it is still unknown.
Evan is among the top richest young YouTube personalities. When he started making videos on YouTube, he had no idea that he would go on to make it so big. He is now a millionaire and has made his parents proud. Evan’s father once claimed that he is now relaxed as Evan has earned enough to support the expenses of his higher studies. Even after becoming a star, Evan is untouched by his stardom. After reviewing them, he donates all his toys to charity organizations. To him, the toys should be owned by those who need them most.
Despite having a busy schedule, Evan has never taken his attention away from his studies as he is pretty much an excellent scorer. He loves playing drums and in his free time, he either reads books or does a bit of sketching. Evan aspires to become a video game developer or an animator. Among his videos, ‘The Game of the Future’ is his favorite. In the video, he has filmed a skit on time travel. 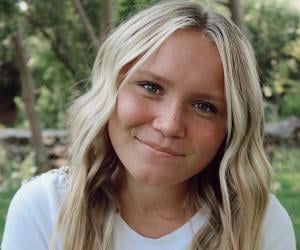 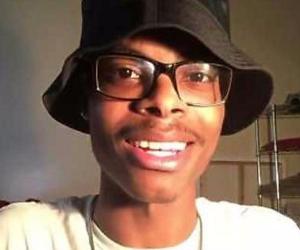 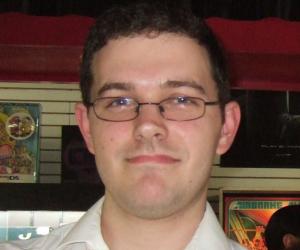 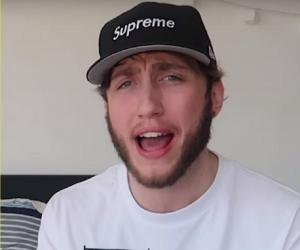 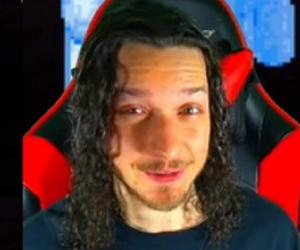 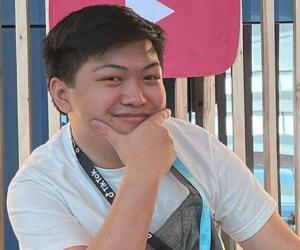