Jon Stewart is a funny man who dons several hats. With his witty and sarcastic style of hosting talk shows and a keen sense of humour that never fails to elicit laughter from his fans, Stewart is one of the most loved comedians today. He started his career as a stand-up comedian and soon branched into television as a comedy show host. His success on the small screen prompted him to try his luck at films and he went on to act in several movies as well. Born as Jonathan Stuart Leibowitz, the young boy was a mischief maker and class clown from an early age. Famous for his ability to make others laugh in school, he decided to make a career out of his passion. He adopted the stage name ‘Jon Stewart’ and started performing regularly at the Comedy Cellar. He worked hard on his comedic style and soon landed a job as a writer for the television show ‘Caroline's Comedy Hour’. He also began hosting shows and within a couple of years developed his own show, ‘The Jon Stewart Show’ broadcast on MTV. Over the years he has made the transition to direction and production as well by opening his own production house Busboy Productions. 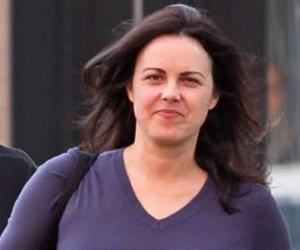 American People
Comedians
TV Presenters
T V & Movie Producers
American Men
Childhood & Early Life
He was born to Marian, an educational consultant, and her husband Donald Leibowitz, a professor of physics. His parents divorced when he was 11 years old, and he did not have much contact with his father.
He attended Lawrence High School in New Jersey. He then went to The College of William & Mary in Virginia and graduated in 1984. He did several odd jobs during college which included stints as a contingency planner for the New Jersey Department of Human Services, a puppeteer for disabled children, and a soccer coach. 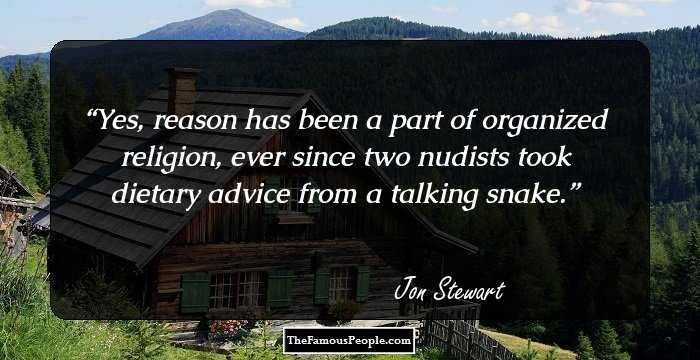 The Best Black Actresses Of All Time
Career
He moved to New York City in 1986 to pursue a career in comedy. He started out as a stand-up comedian at The Bitter End – a nightclub. He adopted the stage name ‘Jon Stewart’ at this time.
He got a chance to perform at the Comedy Cellar—a comedy club—where he became a regular for the last performance every night; he used to perform at 2 a.m. daily for two years before getting his break in television.
He found a job as a writer for the television show ‘Caroline’s Comedy Hour’ in 1989. Within a couple of years he began co-hosting Comedy Central’s ‘Short Attention Span Theater’ with Patty Rosborough in 1991.
In 1993, he created ‘The Jon Stewart Show’, a talk show that aired on MTV. The show was an instant hit and very popular with the audiences. An hour long syndicated version of ‘The Jon Stewart Show’ was launched by Paramount in 1994.
He made appearances as a guest host frequently for Tom Snyder on ‘The Late Late Show with Tom Snyder’ which was broadcast on CBS.
In 1999, the host of ‘The Daily Show’, Craig Kilborn left to host another show and the position was offered to Stewart. The show became extremely popular after he took over—he presented an entertaining combination of the day’s top news stories and light-hearted banter about politicians, news makers, and news media.
Stewart helped take ‘The Daily Show’—described as a fake news program—to greater heights of fame by focusing it more strongly on politics and national media. The show is especially much liked by the younger audiences and is currently the longest running program on Comedy Central.
He became a strong political voice by interviewing and debating with several established political figures like Rachel Maddow, Bill O'Reilly and Tucker Carlson. He was credited by the White House and political news outlet for creating awareness about the James Zadroga 9/11 Health and Compensation Act to the public.
Along with being a comedian and a television host, he is also a best selling author. His 2004 book ‘America (The Book): A Citizen's Guide to Democracy Inaction’ was listed on several Best seller lists including The New York Times Best Seller List and the best seller lists on ‘The Wall Street Journal’, and ‘The Los Angeles Times’.
Continue Reading Below
He teamed up with Stephen Colbert for the ‘Rally to Restore Sanity and/or Fear’ in October 2010. The rally took place on the National Mall in Washington D.C. and brought in around 215,000 participants. He has also appeared in several movies in minor roles and has worked as a voice actor. 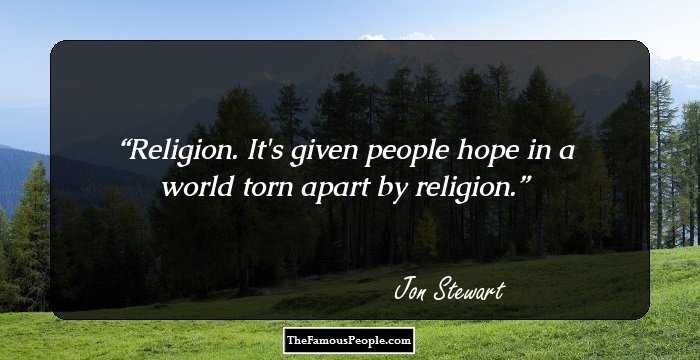 Quotes: Hope
Major Works
He is best known for hosting ‘The Daily Show’, later renamed ‘The Daily Show with Jon Stewart’ which is a fake news program that combines politics, comedy and satire. The show became one of the longest running and most watched shows on Comedy Central and has won 18 Primetime Emmy Awards.
Awards & Achievements
He received a Grammy Award for Best Comedy Album for his recording ‘America (The Audiobook): A Citizen’s Guide to Democracy Inaction’, in 2005.
Stewart along with other members of ‘The Daily Show’ have received two Peabody Awards for covering the presidential elections in 2000 and 2004 in ‘Indecision 2000’ and ‘Indecision 2004’, respectively. 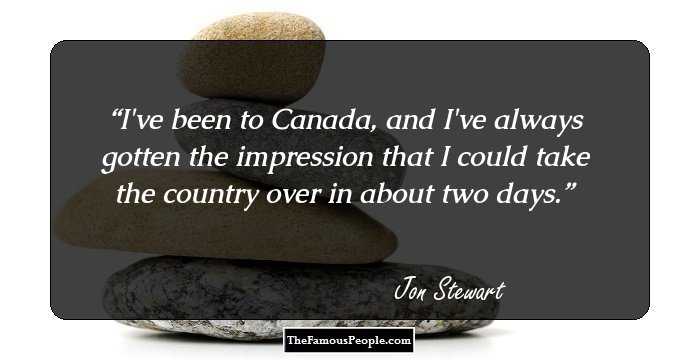 Quotes By Jon Stewart | Quote Of The Day | Top 100 Quotes

See the events in life of Jon Stewart in Chronological Order