John Travolta is an American actor and singer. He made his debut in the Broadway cast of Grease, as well as the hit musical Over Here! He shot to stardom with his role as Vinnie Barbarino in the hit TV series, Welcome Back Kotter, and the critically acclaimed TV movie, The Boy in the Plastic Bubble. International fame came with two successive box-office hits, Saturday Night Fever and Grease. During the rest of the 1970s, he faced a series of flops making wrong career moves and turning down golden opportunities. He has acted in not so serious but commercially successful movies such as Look Who’s Talking and its sequels. He made a career comeback when he starred in Quentin Tarantino's crime smash, Pulp Fiction. He earned his second Academy Award nomination and went on to win a Golden Globe for his performance in the critically acclaimed film, Get Shorty. Other notable films of his career include Primary Colors and The General's Daughter. John Travolta returned to his musical roots with the film adaptation of the Broadway smash, Hairspray, playing Edna Turnblad. With the help of wigs, make-up, costumes, and a fat suit, he convincingly transformed himself into a large woman to play the role. He lost his eldest child in 2009 and his wife in 2020. This has taken a toll on his career and he is currently focussed on raising his children. 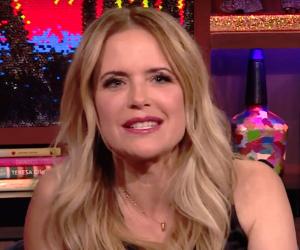 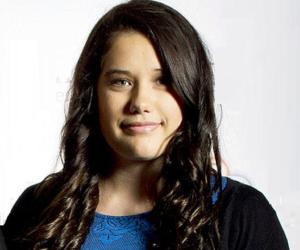 American People
Singers
American Men
New Jersey Actors
Tall Celebrities
Childhood & Early Life
John Travolta was born on February 18, 1954 in Englewood, New Jersey, where his father, Salvatore was a semi-professional American football player who owned a tire repair shop while his mother, Helen Cecilia was an actress and singer.
The youngest of six children, his siblings were Joey, Ellen, Ann, Margaret, and Sam. He attended Dwight Morrow High School, but dropped out as a junior at age 17 in 1971. 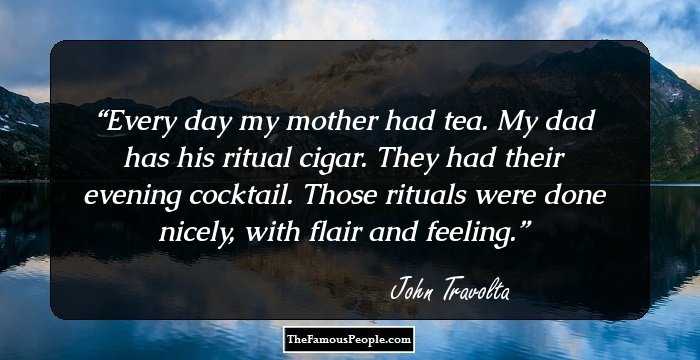 John Travolta moved to New York City and got a role in a touring company of the musical Grease and the Broadway hit, Over Here. He then moved to Los Angeles for better prospects.

His first television role was of a fall victim in, Emergency!, in 1972, but his first significant movie role was as Billy Nolan, a bully in the horror film, Carrie, four years later.

His role as the swaggering Vinnie Barbarino in the TV sitcom, Welcome Back, Kotter, aired on ABC from 1975 to1979, gave him the first taste of fame.

He starred in The Boy in the Plastic Bubble, a 1976 made-for-TV movie, aired on ABC TV network. It was inspired by the lives of David Vetter and Ted DeVita, who lacked effective immune systems.

His career hit a low patch with many critical failures including, Perfect, and Two of a Kind. During this period he turned down movies that went on to be box-office hits.

The critically acclaimed 1995 crime-comedy directed by Barry Sonnenfeld, Get Shorty, was based on Elmore Leonard's novel of the same name and starred John Travolta alongside Gene Hackman, Rene Russo, and Danny DeVito.

Face/Off, a 1997 action thriller film directed by John Woo was a critical and financial success. It starred Nicolas Cage and John Travolta playing an FBI agent and a terrorist, respectively.

John Travolta essayed the role of Governor Jack Stanton in, Primary Colors, a 1998 drama film based on the novel Primary Colors: A Novel of Politics, about Bill Clinton's first presidential campaign.

He starred in The General's Daughter, a 1999 murder mystery film based on a novel of the same name by Nelson DeMille and directed by Simon West. The plot concerns the mysterious death of the daughter of a prominent general.

He played Mrs. Edna Turnblad in Hairspray, a 2007 American film based on the Broadway musical of the same name. It became he sixth highest grossing musical film in US cinema history. 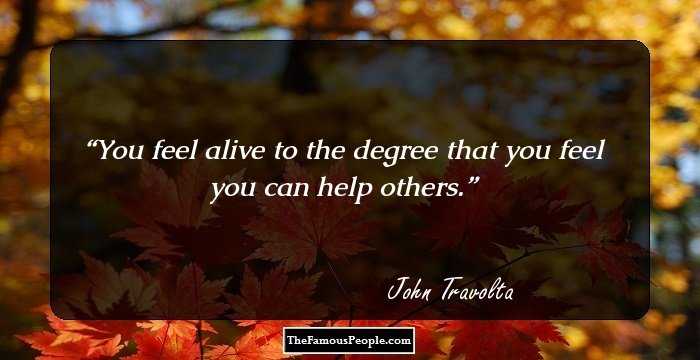 The 1977 dance film, Saturday Night Fever, starred John Travolta as Tony Manero, a carefree young man. It was a huge commercial success, and significantly helped to popularize disco music around the world.

In Grease, a 1978 musical film, he starred opposite Olivia Newton John. It was successful both critically and at the box office. Its soundtrack album ended the year as the second-best selling album.

Pulp Fiction, a 1994 crime film directed by Quentin Tarantino, resurrected John Travolta’s career. One of the most significant films of its era, it made $213,928,762 at the box-office.

John Travolta was twice nominated for the Oscars in the Best actor in leading role category: in 1978 for Saturday Night Fever, and in 1995 for his role in Pulp Fiction.

In 1985, he was honored with a Star on the Walk of Fame in the Motion Picture category at 6901 Hollywood Blvd. The renowned sidewalk stars salute the celebrities who made Hollywood great.

He earned 6 Golden Globe nominations for his roles in Saturday Night Fever, Grease, Pulp Fiction, Get Shorty, Primary Colors and Hairspray. He won it in 1996 for Get Shorty. 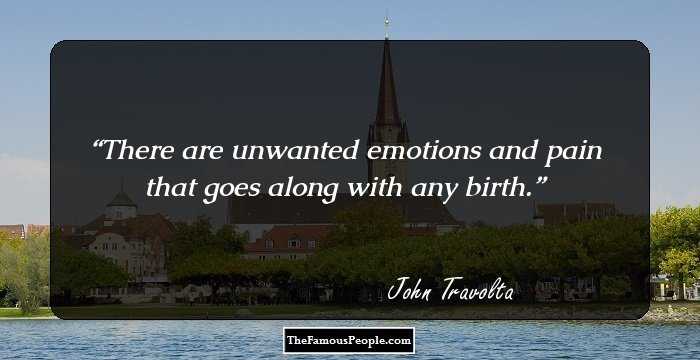 Family & Personal Life
John Travolta was raised Roman Catholic, but converted to Scientology in 1975 to which he was introduced after reading the book Dianetics. Scientology teaches that people are immortal beings who have forgotten their true nature.

He married actress Kelly Preston in 1991 and presently have two children Ella Bleu and Benjamin. Their eldest son Jett was autistic and suffered from Kawasaki disease and died on a vacation in the Bahamas in 2009.

Trivia
John Travolta is a certified private pilot and owns 11 aircrafts, including an ex-Qantas Boeing 707–138 airliner that bears the name Jett Clipper Ella in honor of his children.
This American actor of Italian and Irish heritage was nicknamed Bone during his childhood due to his skinny figure at that time, while his family name means "high voltage" in Italian.

Quotes By John Travolta | Quote Of The Day | Top 100 Quotes

See the events in life of John Travolta in Chronological Order