Jakob Greer is a Canadian social-media influencer, who is known for his entertaining posts on 'TikTok.' He started his journey on social media through 'Instagram,' where he would initially post random clicks from his life. He then turned toward 'TikTok' and dedicated all his time to the application. Eventually, his comedy and point-of-view (POV) videos on 'TikTok' started garnering attention, and he became a known face in the 'TikTok' community. His lip-sync skills and comedy timing helped him earn an impressive fan base and millions of ''likes'' on 'TikTok.' Like other social-media personalities, Greer, too, has plans to feature his friends and family members in his 'TikTok' posts. He also wishes to collaborate with other established 'TikTok' personalities, which will definitely provide a boost to his already massive fame on the social-media platform. 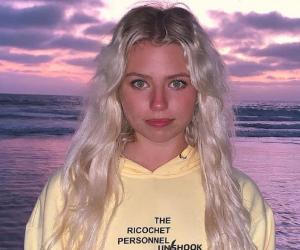 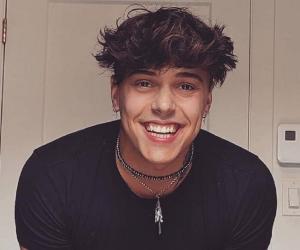 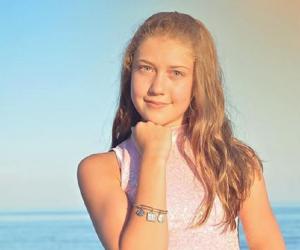 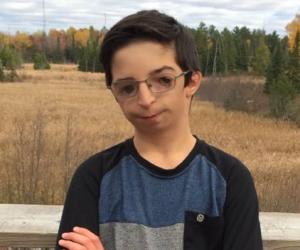 Canadian People
Male Tiktok Stars
Male Social Media Stars
Canadian TikTok Stars
Canadian Social Media Stars
Rise to Fame
Jakob Greer ventured into the social-media arena in early 2018, through 'Instagram.' He now mostly posts selfies on 'Instagram.' He has not posted too much content on 'Instagram' to date and has accumulated only around 36 thousand followers on the platform. It also seems Greer has deleted some of his initial posts from 'Instagram.'
Recommended Lists:

Pisces Men
Greer then joined the popular video-sharing application 'TikTok' and took his social-media career to greater heights. He is known for his lip-sync performances and point-of-view (POV) videos on the platform. Most of his 'TikTok' posts have received thousands of “likes,” but the one that tops the list is 'A HAMBURGER AND A SPRITE,' which has been “liked” by over a million viewers to date. His first trending video on ‘TikTok’ was titled 'Only cares about the bike.'
Some of his other most-liked videos on 'TikTok' are 'Eyes Won't Open,' 'When you regret saying no to mcdonald's cause you're mad,' 'The old switcharoo,' 'Soppy Wins The Game,' 'Soppy Soppy,' 'Always that one kid who'd rather do work than watch a movie,' and ‘How do get out of a kidnapping:)!' Such entertaining videos have helped him earn over 1.6 million followers and more than 37 million ''likes'' on ‘TikTok.’
Greer also owns a 'Twitter' account but is yet to amass a considerable number of followers on the platform. His signature merchandise is available on 'greerzy.com.'
You May Like

The Hottest Male Celebrities With The Best Abs
Continue Reading Below
Family & Personal Life
Jakob Greer was born on February 25, 2001, in Canada. Not much is known about his parents, siblings, educational background, and relationship status. 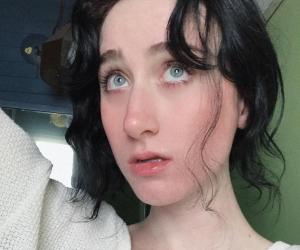 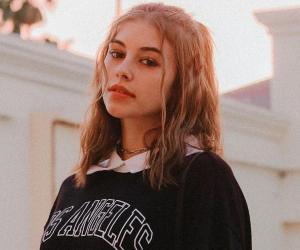