Vivian Hicks is a Canadian Musical.ly (now known as TikTok) star and YouTube personality. She is known for sharing her songs on her TikTok account titled Vivianhicks2. She also uploads her songs on her self-titled YouTube channel. Hicks is popular on both these social media platforms. She has millions of fans on TikTok and thousands of subscribers on YouTube. The social media star is also a part of the Canadian singing group Mini Pop Kids. Owing to her online popularity, she has also been featured in two American magazines. She has also appeared on CTV’s singing competition series The Launch alongside Shania Twain. Being a talented dancer in addition to being a singer, Hicks has a lot of admirers and fans all around the globe. She is an inspiration for a lot of young people who are new to the singing and dancing fields. On the personal front, Vivian Hicks is a friendly and charming girl who is often seen with a lovely smile on her face. She loves to spend her leisure time with her family and friends. Owen Davey
DID WE MISS SOMEONE?
CLICK HERE AND TELL US
WE'LL MAKE SURE
THEY'RE HERE A.S.A.P
Quick Facts

Vivian Hicks started singing at the age of three. She participated in her first ever singing and dancing competition at the age of five. Her parents created her YouTube channel when she was just four and started uploading her videos. Her first video was titled Somewhere over the rainbow, 4 years old my star. This was followed by several singing and dancing videos, including Oh Canada, Blue Moon of Kentucky, Vivian - Taylor Swift Mean - 7 year old singing, Viv singing I have a Dream (cover), GIRL ON FIRE cover by Vivian Hicks im 9 years old here, and Hey Mama Nicki Minaj - Cover Vivian Hicks.

Today, the Canadian singer has several videos on her channel. Her channel has managed to garner more than 51K subscribers and over 3.6 million views. With her impeccable talent and youthful personality, Hicks is sure to gain many more subscribers in the coming future.

Talking about her TikTok career, the youngster joined the social platform a few years back. Her first video went viral in no time. This gave Vivian Hicks a positive beginning and she began uploading more and more videos. Today, she has over 1.2 million followers on TikTok. People watch her content with great enthusiasm and also share it on their social media accounts. Hicks also participates in several singing and dancing concerts, events, and competitions. She is often approached by reputed companies, brands, and magazines who request her to promote their stuff.

Vivian Hicks believes in “doing what you love.”

Her singing idols are Demi Lovato and Adele. 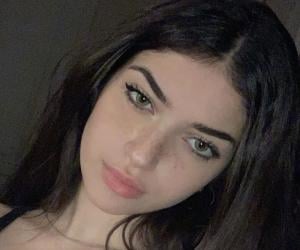 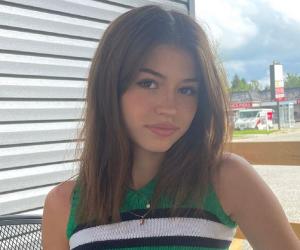 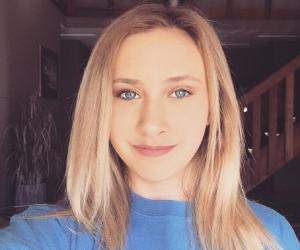