(One of the Most Talented and Influential Filmmakers of All Time)

Considered as one of the greatest directors and filmmakers of the 20th century by many, Ingmar Bergman enjoys a special status in the Swedish film industry of Sweden as well as in the global film arena. In his long and prolific career, he directed more than 40 films, 3 of which won the prestigious Academy Awards. Claimed by Woody Allen to be "Probably the greatest film artist, all things considered, since the invention of the motion picture camera", he set new landmarks in the history of filmmaking through his sheer brilliance and deep understanding of human pathos. Realism is what he sought and conveyed through his movies and all his life, he made movies based on themes that people can associate (themselves) with. His technique was exceptional and groundbreaking, and also changed the common perception of people about films and character portrayal. Often dealing with diverse subjects, his movies reflected a constant transformation in his style and theme of works. Consequently, none of his movies were repetitive and hence, never faced the threat of becoming the run-of-the-mill. Today, his movies are highly regarded by filmmakers from all parts of the world and enjoy a cult status. To know more about this legendary film and theatre personality, read the biography below. Phil Hartman
DID WE MISS SOMEONE?
CLICK HERE AND TELL US
WE'LL MAKE SURE
THEY'RE HERE A.S.A.P
Quick Facts

Swedish Celebrities
Screenwriters
T V & Movie Producers
Swedish Men
Swedish Directors
Childhood & Early Life
Bergman was born into a strict Lutheran family to Erik Bergman, who was a Lutheran minister and Karin, a nurse.
He was just nine when he developed a fascination for films and bought a ‘laterna magica’ or ‘magic lantern’, an early image protector made in the 17th century.
He joined the Stockholm University College in 1937 to study art and literature and also became involved in theatre. He could not complete college but wrote plays and also an opera which helped him get a job as an assistant director at a theater. 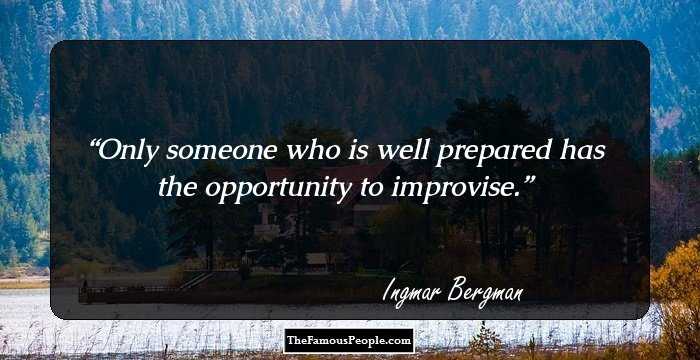 Continue Reading Below
Career
In 1942, he directed a play ‘Caspar's Death’ which was also written by him. The play caught the attention of ‘AB Svensk Filmindustri’, a Swedish film production company, in which he was offered a job.
As a director, his breakthrough in the film industry came with the 1944 movie ‘Torment/Frenzy’ in which he was an assistant director to Alf Sj�berg.
With the 1955 movie ‘Sommarnattens leende’ (Smiles of a Summer Night), he achieved worldwide recognition and the movie was nominated for the prestigious Palme d'Or at Cannes in 1956.
In 1957, another movie ‘The Seventh Seal’ directed by him earned a Palme d'Or nomination at Cannes. The next two decades saw a series of blockbuster movies by him and he became one of the most sought-after directors in the industry.
In 1966, he came up with ‘Persona’ which he considered to be his masterpiece. The movie earned great critical appreciation and is considered “one of the 20th century’s great works of art”.
Apart from the good number of films he directed, Bergman wrote and directed an extremely famous TV series ‘Scenes from a Marriage’ (Scener ur ett �ktenskap) in 1973.
In 1975, he produced a film version of Mozart's opera ‘Die Zauberfl�te’ which became the first made-for-television film.
His career in Swedish film industry was cut short when he was arrested in 1976 on the grounds of income tax evasion. He then decided to quit from filmmaking in Sweden and thought of directing American movies.
In 1977, he directed ‘The Serpent's Egg’ an American-West German drama film and in 1978 he directed a British-Norwegian film ‘Autumn Sonata’.
Continue Reading Below
He declared that ‘Fanny and Alexander’ (1982) would be his last movie after which he directed some TV specials and wrote scripts for movies. However, he directed one more movie ‘Saraband’ in 2003 which became his last. 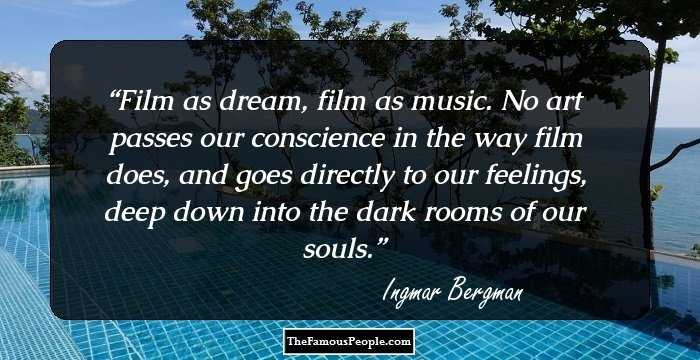 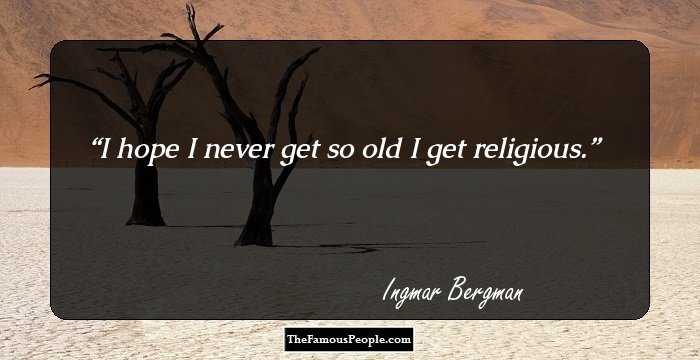 Quotes: Never, Hope, I
Personal Life & Legacy
Bergman’s first wife was Else Fisher, a choreographer and dancer, whom he married in March 1943. The couple had one daughter Lena Bergman who was born the same year. They were divorced in 1945.
Ellen Lundstr�m, a choreographer and film director became his second wife in 1945. He fathered four children Eva, Jan, Mats and Anna before getting divorced in 1950.
From 1951 to 1959, he was married to Gun Grut, a journalist who gave birth to their son Ingmar Bergman Jr. in 1951.
He married K�bi Laretei a concert pianist in 1959 and had a son Daniel Bergman in 1962. The couple got separated in 1969.
Ingrid von Rosen was his fifth wife whom he married on 11 November, 1971. She died of stomach cancer on 20 May, 1995 at the age of 65. The couple had a daughter, Maria von Rosen.
Bergman died in his sleep at the age of 89.
Trivia
The day this legendary Swedish director and filmmaker died, another great filmmaker and director, Michelangelo Antonioni, from Italy also passed away.

Quotes By Ingmar Bergman | Quote Of The Day | Top 100 Quotes

See the events in life of Ingmar Bergman in Chronological Order 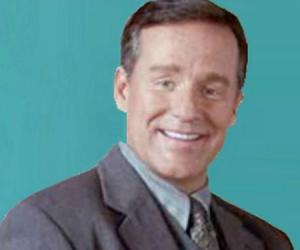 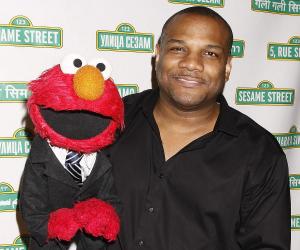 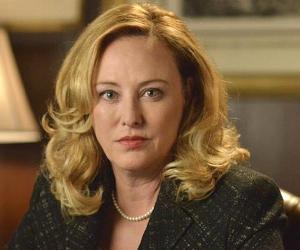