Hala Al Turk is a Bahraini singer who found fame early in her life when she was a child contestant on the popular TV show ‘Arabs Got Talent’. The teen sensation was eight when she rose to prominence in 2011 with her appearance on the reality show; she has since released several songs that have been huge hits and have garnered several million views on social media. Her first album was released under Platinum Records. She remains an incredibly popular singer across the Middle East and has a wide social media following, with over 2.7 million followers on Instagram and over 1 billion views of her songs on YouTube. Over the years, she has performed in various concerts and has taken part in different summer festivals. She has signed up with Beyond Beauty, a cosmetics company, in partnership with Platinum Records. Her father, a music producer, is her manager. She is currently represented by Platinum Records under the Middle East Broadcasting Center Group. 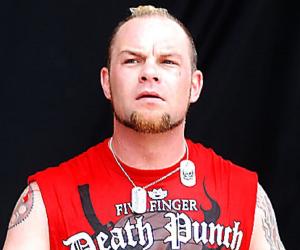 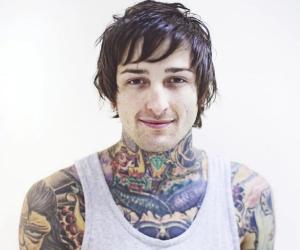 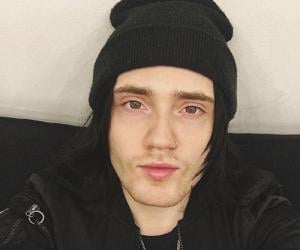 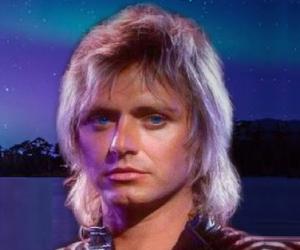 Benjamin Orr
Vocalists #152
Singers #3223
Continue Reading Below
DID WE MISS SOMEONE?
CLICK HERE AND TELL US
WE'LL MAKE SURE
THEY'RE HERE A.S.A.P
Quick Facts

Short Female Celebrities
Taurus Singers
Women Singers
Women Vocalists
Rise to Stardom
Hala Al Turk was a natural singer who had participated at various competitions even when she was a child. However, she became famous in her country and across the world when she participated in the TV show, ‘Arabs Got Talent’, in 2011. Her performance in the talent competition resonated across the audience and captured their hearts, making her instantly recognizable. Soon, she became well-known as a child performer across the Middle East. Subsequently, this big break ensured that she was sought out by various companies and organizers to perform in their shows.
After the show, she released her first album, a kid’s music CD that was produced by Platinum Recrods, titled ‘Baba Nezal Maashah’. Her song ‘Happy Happy’ that was released in 2013 became extremely popular on YouTube. It currently has a whopping 339 million views. In the Middle East, her most famous song remains the Arabic composition of ‘I Love You Mama’ which has received over 58 million views on YouTube. Her other releases include ‘Ya Rab Samehny Ya Rab’ in 2012, ‘Tren Tren’ in 2014, and ‘Live In The Moment’ in 2015.
In 2016, she released the video of the song ‘Why I’m So Afraid’ under ‘AlTurk Productions’ and it received a positive reception. In the same year, she was nominated in the category of ‘Favorite Arab Act’ in the Nickelodeon Kids Choice Awards. She released the single ‘Happy Birthday Hammad’ in 2017. This song was dedicated to her little brother for his birthday and it was produced by DS Studios.
In 2018, it was announced that Hala Al Turk would be the face of a new line launched by Beyond Beauty, a cosmetics company promoted by Al Ahli Holding Group. The partnership announced at MyBeautyFest would aim at working with Hala to launch ‘Hala Cosmetics.’ The group believes that Hala’s youthful appeal and confidence will provide a great start for their brand. Hala remains a social media influencer as she’s active on Facebook, Twitter, Instagram, and Snapchat with several million fans.
You May Like

Taurus Women
Continue Reading Below
Controversies & Scandals
Hala Al Turk’s activities on her social media profiles have drawn considerable criticism. When she started posting photographs of herself adorned in makeup, many people were provoked by this brazenness that wasn’t suited to her culture. One of the most popular incident was when a man proposed marriage to her in a Twitter comment to her father. Though the comment is now deleted, Hala was only 13 years old then. However, people suggested that if she acted and looked her age, she wouldn’t have received such a proposal. Her father considered her posts unsuitable for her age and decided to deactivate her Instagram account. He later announced that any messages to her can be sent to him instead.
Personal Life
Hala Al Turk was born on 15 May 2002 to Mohamed Al Turk, a music producer, and Mona Al Saber, in Bahrain. She remembers singing for her family when she around four or five and has stated that she discovered her love for singing when she was four. Her parents are rumored separated and her mother was given her custody. Hala Al Turk had petitioned in the court, stating that she wants to live with her father. She aspires to write her own songs in the future.
Trivia
She auditioned for the role of Jasmine in Disney’s ‘Aladdin’. 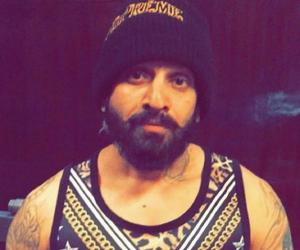 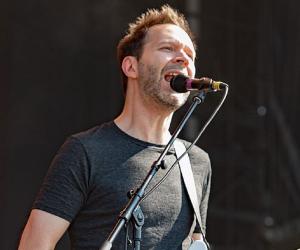 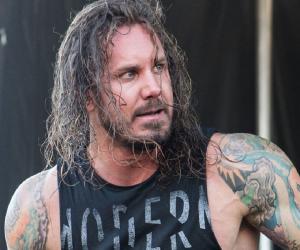