(Famous as the Member of Hip-Hop Group 'Black Eyed Peas')

Advanced Search
Fergie Duhamel (Stacy Ann Ferguson) is an American singer, entertainer, actor and songwriter. She featured as an actor in the Disney Variety TV show ‘Kids Incorporated’ with future stars like Mario Lopez, Jennifer Love Hewitt, and Martika. Ferguson was the member of the teen-pop girl band named ‘Wild Orchid’ which she formed with childhood friend, Stefanie Ridel, and ‘Kids Incorporated’ actress, Renee Ilene Sandstorm. The band released their self-titled debut album in 2001 and went on to release more. Fergie became a crystal meth drug addict during this time and confessed to friends and family about the problem. Being a strong willed person, she successfully quit the addiction and approached will.i.am for her project. William gave her an even better offer of joining as solo female performer in their Black Eyed Peas band and to sing the single ‘Shut Up’ which topped charts. Fergie dished out massive hits like ‘Lets Get It Started’, ‘My Hump’, ‘Where is The Love’ for them and thus, became the core performer of the band’s mainstream success. She is also popular for her solo debut album ‘The Dutchess’ which was commercially successful. See the events in life of Fergie in Chronological Order 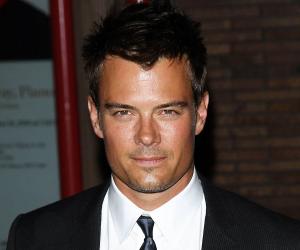 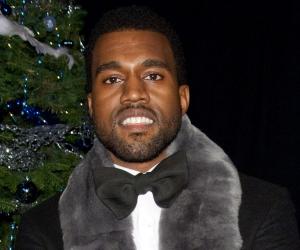