Advanced Search
Eva Mendes is an American actor and model. She was spotted by a talent agent, who recognized her potential and persuaded her to choose a career in the entertainment industry. After a lot of consideration, she dropped out of the university to enter the world of entertainment. She made her debut with the film ‘Children of the Corn V: Fields of Terror,’ and was disappointed with her own performance. She worked hard and honed her acting skills, and appeared in a number of low-budget movies in order to prove her skills. It was not an easy path for this actor, but her sheer willpower and patience did not go unrewarded. She received recognition, fame, and positive reviews for her performance in the move ‘Training Day,’ after which her acting career took off. Some of her well-known films include ‘2 Fast 2 Furious,’ ‘Hitch,’ ‘Ghost Rider,’ ‘Bad Lieutenant: Port of Call New Orleans,’ and ‘Holy Motors.’ American People
Actresses
Business People
American Women
Florida Actresses
Childhood & Early Life
Eva Mendes was born on March 5, 1974, in Miami, Florida, USA, to Eva Pérez Suárez and Juan Carlos Méndez. She grew up in Glendale, which is a suburb in Los Angeles. She was raised predominantly by her mother after her parents got divorced.
She was educated at ‘Hoover High School,’ which was located in Glendale, and later studied marketing at ‘California State University, Northridge.’ However, she dropped out of the university in 1997 to pursue acting. 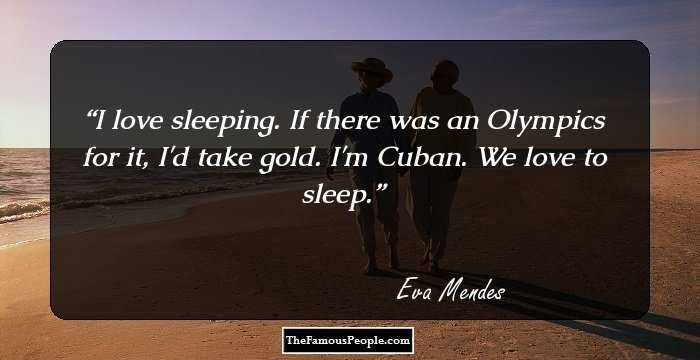 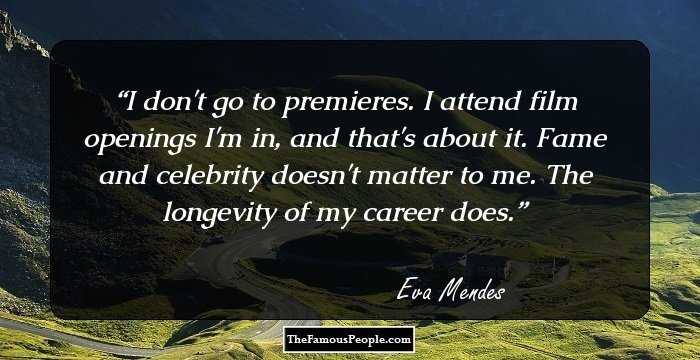 Major Works
In 2005, she starred in the film ‘Hitch,’ which was a success at the box office. The movie earned a whopping $368.1 million. It also received good reviews from ‘The New York Times’ and ‘BBC Movies.’
She starred in the film ‘2 Fast 2 Furious,’ which was immensely successful. The film earned a total of $236.35 million at the box office and became the 16th highest-grossing film worldwide.
Awards & Achievements
In 2005, she became the recipient of the ‘Capri Global Award.’
In 2005, ‘Maxim’ magazine ranked her 12th on their list of ‘Hot 100 of 2005.’ 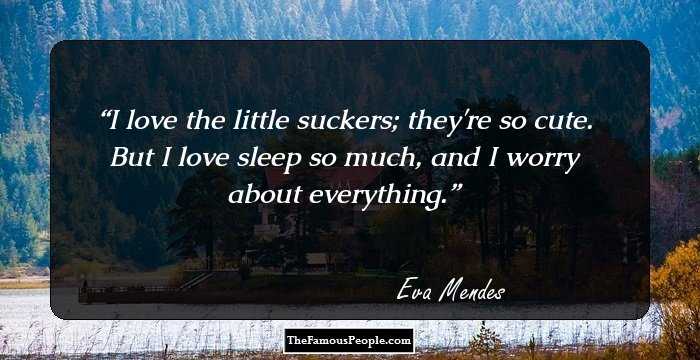 Personal Life & Legacy
From 2002 to 2010, she was romantically involved with George Augusto.
In the year 2011, she began to date Canadian actor Ryan Thomas Gosling. The couple has two daughters. Their first daughter was born on September 2014 and their second daughter was born on April 2016.
She practices transcendental meditation for her well-being.
She is a pescatarian.
Trivia
This acclaimed American actor went to a rehabilitation center in 2008. She refused to disclose the reason, stating that it may hurt her mother.

See the events in life of Eva Mendes in Chronological Order