Erica Herman is a former restaurant manager who is best recognized as the current girlfriend of golf superstar Tiger Woods whom she has been dating since 2017. She has worked at Aura Bar & Restaurant in Florida as well as at Wood’s Jupiter restaurant located in the same state. A doting and thoughtful girlfriend, Herman frequently accompanies the golf star to various events. Although she has been called a ‘gold-digger’ by many media sources, she is still believed to be a caring and loyal partner by many fans of the golfer. Herman also seems to have friendly relations with Wood’s children and is often photographed playing with the children in public places. Talking about her personality, she appears to be a classy and soft-hearted woman. Despite the negative publicity she has been receiving ever since her relationship with Woods was revealed, she strives to remain dignified and graceful in her interactions with the media. 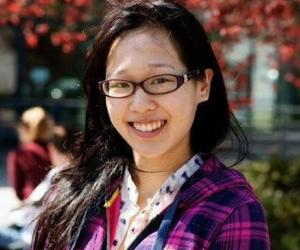 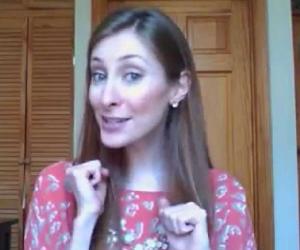 Jessica Rogan
Continue Reading Below
DID WE MISS SOMEONE?
CLICK HERE AND TELL US
WE'LL MAKE SURE
THEY'RE HERE A.S.A.P
Quick Facts

Jessica Rogan
Relationship with Tiger Woods
The fact that Erica Herman and Tiger Woods were dating first came in the news after a PGA Championship in St. Louis in 2018 where the couple was caught engaging in acts of public display of affection. Since then, their relationship has become a topic of conversation for people. The two have been reportedly together since 2017 and had probably met at Woods’ restaurant in Jupiter, Florida where Herman worked. Herman and Woods had been photographed together at the event of Presidents Cup in New Jersey in 2017 as well. Herman had also accompanied Woods to many other events.
Tiger Woods is a divorcee and a father of two kids, Sam and Charlie, from his previous marriage to model Elin Nordegren. He had also dated many other women, such as Laci Kay Somers, Kristin Smith, and Lindsey Vonn in the past. He is a controversial figure due to his involvement with numerous women and had even cheated on his wife in the past. Although Herman and Woods have kept their love affair relatively under wraps, this hasn’t stopped the media outlets from speculating on Erica Herman’s true intentions for dating the controversial golfer. The American entertainment website Radar Online referred to her as “a hard-partying gold digger”. Other media sources have also claimed that she has experienced financial hardships in her life and it was Woods who helped her and gave her money. They also stated that Herman has been “chasing the golf star like a puppy for close to ten years.”
Erica Herman has chosen to ignore the speculations surrounding her relationship. Right now, the couple seems to be madly in love with each other. A friend of Woods once told ‘People’ magazine that while the golfer is not keen on getting married any time soon, he definitely has a deep fondness for Herman. He also added that Woods doesn’t like to be alone even though he is not intent on “settling” either.
You May Like

The Hottest Male Celebrities With The Best Abs
Continue Reading Below
Personal Life
Erica Herman was born on February 15, 1984, in the USA. Details regarding Herman’s exact place of birth, parents, and education are not known. However, it is known that some of her family members had been in trouble with the law in the past and were arrested on drug-related charges. Herman’s brother Scott was once arrested for marijuana possession.
Currently, she is dating golfer Tiger Woods. Previously, she had dated the CEO and President of Jin & Tonic Hospitality Group, Jesse Newton.
You May Like 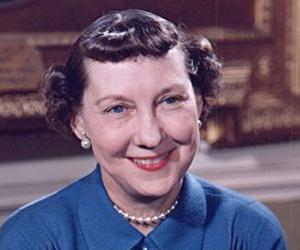 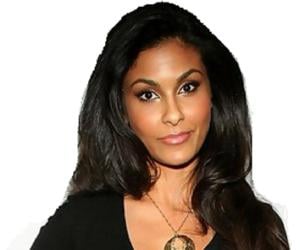