Born In: The Philippines

DfieldMark is a Filipino-American YouTube gamer and social media influencer. He is known for his Roblox, Fortnite, and Minecraft gameplay and roleplay videos. He posts a wide variety of gaming content instead of focusing on a single game and has something interesting for each of the gaming enthusiasts on YouTube. With over half a million fans on his primary gaming channel and thousands on other platforms, he is a much popular gamer. He started out as a Minecraft gamer and after a period of time, his interest expanded to other games as well. Today, DfieldMark also live-streams his gameplay videos on Twitch and has numerous followers there as well. He keeps on experimenting with new gaming techniques in order to provide fresh and innovative content to his followers on a regular basis. As an individual, he is quite funny and crazy. A brother of one, he often collaborates with his sibling and other fellow gamers on the platform. Born In: The Philippines 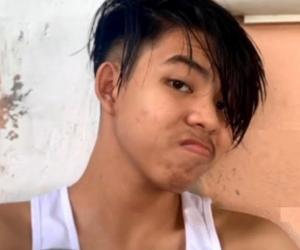 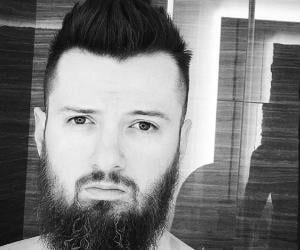 Technoblade
Gamers #329
Instagram Stars #349
Continue Reading Below
DID WE MISS SOMEONE?
CLICK HERE AND TELL US
WE'LL MAKE SURE
THEY'RE HERE A.S.A.P
Quick Facts

American People
Filipino People
Filipino Men
Virgo Youtubers
Male Youtubers
American Gamers
Rise to Stardom
DfieldMark launched his gaming channel on October 27, 2013. He initially started out as a Minecraft gamer and developed plenty of videos on the gaming platform. Many of these gameplay videos became instant hits and earned numerous views. After a period of time, DfieldMark began uploading Roblox content on his channel as well. He eventually garnered prominence for his video game series ‘Roblox Bloxbur,’ ‘Roblox Simulators & Tycoons!’ and ‘Roblox Jailbreak.’ He also started a series called ‘Factions,’ in which he collaborated with his brother, iNsanity818. Today, his gaming channel has got a lot to offer to video game fans. With over half a million followers, the channel is doing really well.
Recommended Lists:

Filipino YouTubers
American YouTubers
Virgo Men
DfieldMark has a separate channel for the video game Fortnite. Launched on November 2, 2013, this channel called ‘DfieldMark – Fortnite’ has many gameplay videos related to Fortnite-Battle Royale.
The gamer is popular on 'Twitch' as well. He has been successfully streaming on the platform for the past few years. Despite the fact that there are numerous gamers on Twitch, DfieldMark has still managed to earn a place for himself and has garnered an impressive number of fans. One of his most popular videos, 'Palleting Every Killer,' has been viewed by over 2 million people.
DfieldMark is also known for posting his ‘Factions’ gaming series on the Archon, which is run by TheCampingRusher, ChildDolphin, and FarFewGames. He also plays in collaboration with the group, ‘The Crew,’ that includes fellow gamers Poke and Tofuugaming. DfieldMark was also a part of the collaborative gaming group, ‘Cube SMP,’ that once consisted of 24 members, including Grapeapplesauce and Thinknoodles.
You May Like

Who Is The Most Popular BTS Member?
Continue Reading Below
Family & Personal Life
DfieldMark was born on August 27, 1993 in the Philippines. He moved to Illinois, USA, at the age of six and has been living in the country since then. He has a brother who is known by his online alias ‘iNsanity818.’ He is a Minecraft gamer who is a part of his brother’s famous ‘Factions Let's Play’ series. 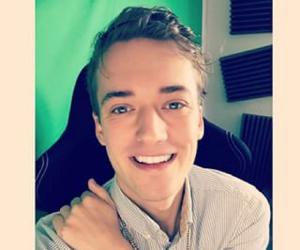 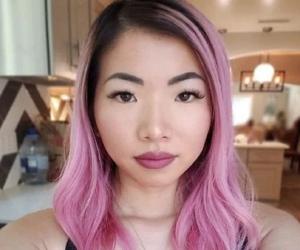 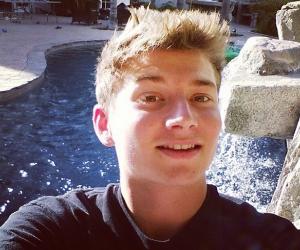