Shirley Bassey is a world-famous Welsh singer who has recorded numerous hits and is best known for her three James Bond theme songs. Born in Wales, she was the youngest of the seven children of her parents who separated before she was three years old. After leaving school at age 15, she worked in a factory and sang in men’s clubs before she made her big breakthrough and landed a recording deal. She released her first single at the age of 19 and had her first hit with the famous ‘Banana Boat Song’. Constantly in the spotlight throughout the 1960s and 1970s, she combined her trademark vocal delivery with elements of jazz, funk and soul. She gained worldwide popularity when she sang ‘Goldfinger’ for the eponymous 1964 James Bond movie. Among her subsequent U.K. chart toppers were ‘As I Love You’ and ‘Reach for the Stars/Climb Every Mountain’ and she continued to have hits in Britain well into the 1970s. She also sang the theme songs for two other Bond films, ‘Diamonds Are Forever’ and ‘Moonraker’; both the songs turned out to be blockbusters. One of the first black British entertainers to gain national and international fame, she became a forerunner of the scores of pop music divas who emerged in the last decades of the 20th century.

Roger Troutman
DID WE MISS SOMEONE?
CLICK HERE AND TELL US
WE'LL MAKE SURE
THEY'RE HERE A.S.A.P
Quick Facts 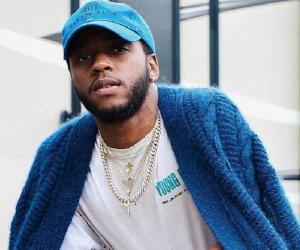 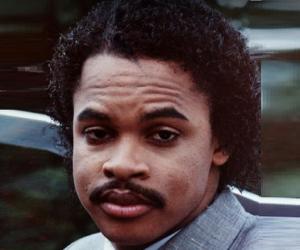 Welsh People
Welsh Singers
Women Singers
Capricorn Singers
Welsh Female Singers
Childhood & Early Life
Shirley Veronica Bassey was born on January 8, 1937, in the Tiger Bay section of Cardiff, Wales, to Henry Bassey, and his wife, Eliza Jane Start. She was the youngest of the seven children in her family with three sisters, two half-sisters, and one brother.
When Bassey was a baby, her father was jailed for the repeated sexual abuse of a child and her mother relocated the family to Splott, a working-class neighborhood in Cardiff.
In 1952, she left Splott Secondary Modern School to work in a factory at the age of 15. She also sang in public houses and clubs in the evenings and weekends, and was cast in a musical revue when she was 16. 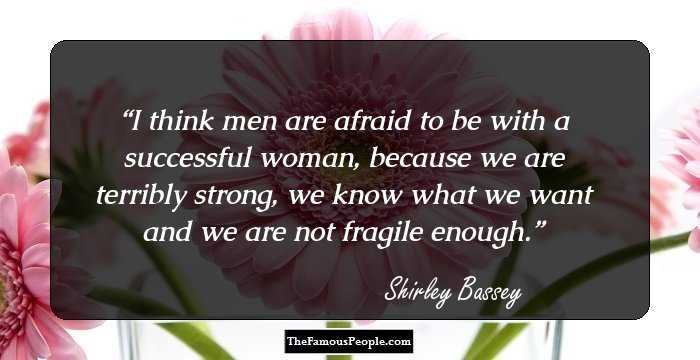 Quotes: Think, I
Continue Reading Below
Career
In 1955, her talent was noted by Michael Sullivan, a booking agent, who recognized the potential in the young girl and decided to groom her. Subsequently, Philips A&R and record producer, Johnny Franz, spotted her and offered her a recording deal.
In February 1956, at the age of 19, her first recorded single titled ‘Burn My Candle’ was released. The next year, more singles followed and Shirley Bassey had her first hit with ‘The Banana Boat Song’, which reached No. 8 in the UK Singles Chart.
In mid-1958, Shirley Bassey recorded two singles ‘As I Love You’ and ‘Kiss Me, Honey Honey, Kiss Me’ which turned out to be two of the classics of her illustrious career.
In the early and mid-1960s, she had numerous hits on the UK charts, and five albums in the Top 15. In 1967, one of her best-known singles ‘Big Spender’ was released.
During the 1970s, the success of ‘Something’ spawned a series of successful albums including ‘Something Else’ (1971), ‘And I Love You So’ (1972), ‘Love, Life and Feelings’ (1976), ‘You Take My Heart Away’ (1977) and ‘Yesterdays’ (1978).
Throughout the 1980s, Bassey focused on charitable work and performed on occasional concert tours throughout Europe and the United States.
In 2003, Shirley Bassey celebrated 50 years in show business and released ‘Thank You for the Years’, which became another Top 20 album.
In 2007, her single ‘The Living Tree’ marked Bassey's 50th anniversary in the UK Singles Chart.
In 2014, she released a new album titled ‘Hello Like Before’. It includes a 50th anniversary re-recording of ‘Goldfinger’ and her duet of ‘Diamonds Are a Girl's Best Friend’ with Paloma Faith.
Continue Reading Below 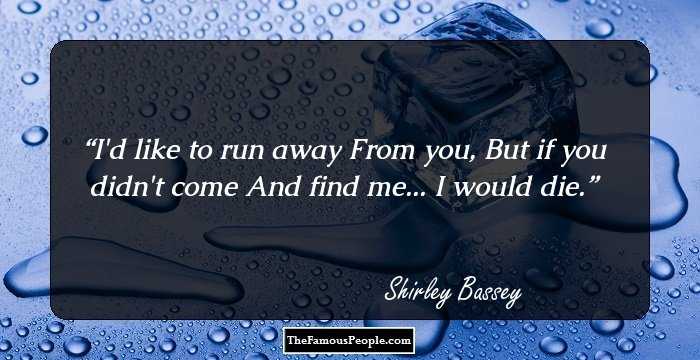 Quotes: You, Like
Major Works
In 1965, her song ‘Goldfinger’ from the eponymous James Bond film featured in the US Top 40 Billboard Hot 100.
Awards & Achievements
In 1959, she won the NME Award for the Favorite British Female Singer.
In 1974, she won the title of the Best Female Entertainer by the American Guild of Variety Artists.
In 1993, she was named the Commander of the Order of the British Empire.
In 1999, she received the Legion d'Honneur, France's top honour.
In 2000 Shirley Bassey was made a Dame Commander of the Order of the British Empire (DBE) by Queen Elizabeth II.
In 2000, she was also given the title of the Most Successful British Female Singer and was included in the Guinness Book of Records.
In 2004, she received the Artist for Peace Award from the UNESCO.
Personal Life & Legacy
In 1961, she married Kenneth Hume, a gay film producer, but the couple separated in 1964. The following year, they divorced amidst the rumors of the Bassey’s affair with actor Peter Finch.
In 1968, she entered into wedlock with Sergio Novak, the assistant manager of the Excelsior Hotel in Venice, Lido, Italy. Novak served as her manager throughout their marriage until they divorced in 1979.
She gave birth to two daughters, Sharon, born in 1954, and Samantha, born in 1963, but did not disclose the identities of their fathers.

See the events in life of Shirley Bassey in Chronological Order 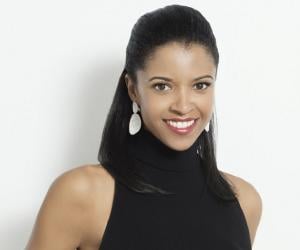 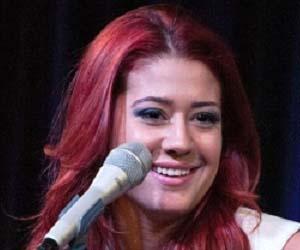