Most of the young artistes who have made their careers using the modern social media are from USA. But due to the ubiquity of Internet some budding artistes in countries located in Asia and Europe too have made a fortune. One young person from Ireland who made a career on YouTube is Daithi De Nogla. Being a gaming enthusiast, Daithi De Nogla became an expert in gaming at a very young age. Taking advice from one of his friends, he started creating commentaries on popular video games and posting them on his YouTube Channel. The channel was formally started in January 2012. The channel was a huge success and started attracting a lot of visitors. By the beginning of 2017, he had more than five million fans. More than 440 videos have been produced by him and he has got a viewership of over 506 million. He focuses on a wide range of video games to attract the younger audience. Some of the video games on which he gives commentary include ‘Grand Theft Auto V’, ‘Move or Die’, ‘Happy Wheels’, ‘Cards Against Humanity’, ‘Call of Duty Zombies’, and ‘Who is Your Daddy.’ 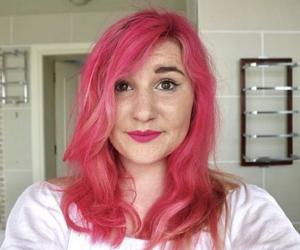 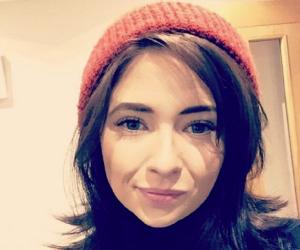 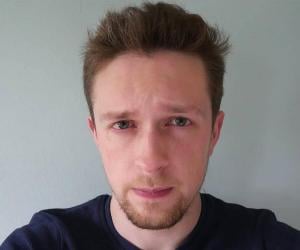 Call Me Kevin
DID WE MISS SOMEONE?
CLICK HERE AND TELL US
WE'LL MAKE SURE
THEY'RE HERE A.S.A.P
Quick Facts

Irish People
Tall Celebrities
Tall Male Celebrities
Irish Gamers
Male Youtubers
The Meteoric Rise to Stardom
Daithi De Nogla started receiving more popularity when he started using his Irish slang and rage in his videos. This differentiated him from other major YouTube stars. Apart from recording videos, he also started appearing live and giving performances along with other stars and commenting on the popular GTA 5 video game character.
Recommended Lists:

The Hottest Male Celebrities With The Best Abs
Continue Reading Below
What Makes Daithi De Nogla So Special
There are several gaming commentators on YouTube currently. But most of them follow the same old method of giving serious commentaries on popular video games. However, Daithi De Nogla differentiates himself by posting commentaries on video games that are humorous. This sets him apart from the bunch. Moreover, the use of Irish rage and gibberish borrowed from the Irish language also differentiates him from other popular gaming commentators like Jordan Maron. Moreover, Daithi De Nogla also uses custom developed graphics on his videos to create a unique selling proposition. He also has other skills in addition to just making commentaries. He is a good singer. He frequently composes his own songs and plays them on guitar. The videos shot while he is singing are also posted on his YouTube Channel. By the end of 2016, Daithi De Nogla had become a major video game commentator. He averaged 16 million uploads a month which was a record for a gamer of his age. A gaming website projected his annual income to be anywhere from €37,500 to €600,000. He has consistently ranked among the world’s top 100 gaming commentators in the world.

Beyond Fame
Daithi De Nogla has always stayed away from major controversies. He works with other major artistes in Ireland and other countries and he tries to maintain cordial relations with them. From the past few years, He is having a relationship with an Irish woman called Berenice. Occasionally he receives some criticism regarding the un-parliamentary words sometimes used in his videos. But he refuses to change his presentation style saying that his language is the thing that differentiates him from other YouTubers. He is also an entrepreneur who always thinks of creative ways to make money. He gives license to the makers of branded apparel and other merchandise to use his name. Merchandise bearing his name, such as printed T-Shirts and footwear are sold on e-commerce portals.

Behind the Curtains
Daithi De Nogla grew up in an Irish family. Details about his family and friends are limited. He is said to have got interested in becoming a media star at a very young age. His parents encouraged him by buying the required gaming consoles and computers to increase his skills in gaming. His brother too encourages him to increase his skills in video games. Though his brother is not a YouTuber himself, he appeared in some of the videos of his brother. One video where his brother participated actively was a popular video on the ALS Ice Bucket Challenge uploaded in the year 2014. Daithi De Nogla has two pet dogs called Joe and Tony which frequently appear on his live performances on the Internet. 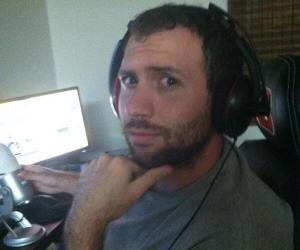